Would you Invest with this Man? 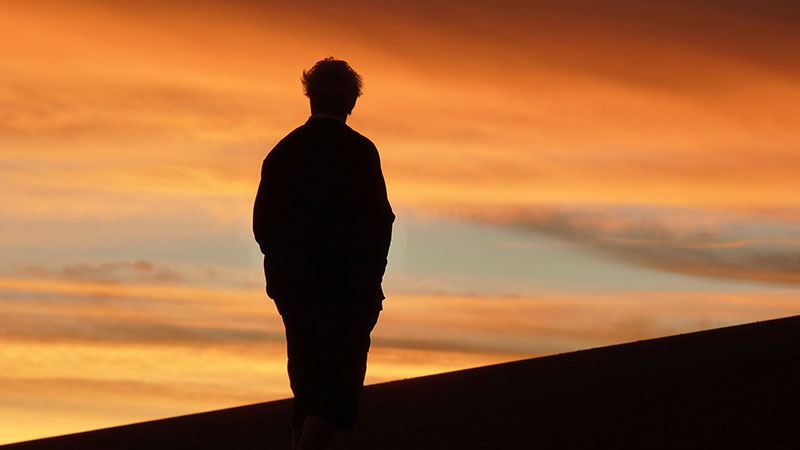 Many people claim to understand that successful investing requires a long-term perspective. Yet, they often lose patience when one of their stock market investments underperforms for a year or two, and they abandon it in search of an alternative. As a self-check on your investing time perspective, ask yourself if you would select the man described below to direct your equity investments.

The individual in question is an industry veteran who has been managing money for decades. He’s been in a bit of a “slump” lately as evidenced by the 9.3% average annual return that his investments have produced over the past 11 ½ years (January 1, 2009 through June 30, 2020).  This result trails the return of the Vanguard 500 Index (VFIAX) mutual fund, a common industry standard by 4.4% annually. His most recent performance deficiencies have been even worse as his return from January 1, 2017 to June 30, 2020 was only 2.6% compared to the VFIAX average annual return of 11.9%. And this is not the only slump he’s ever had. From January 1, 1995 until March of 2000, he lagged the Vanguard 500 Index Fund by 5.9% annually. Given these extended periods of underperformance would you allow him to continue to manage your money, or even begin to invest with him if you had not previously?

If you are like most people, you would avoid him like the plague and probably would have already moved your money elsewhere.  And who is the “underachiever” that you are abandoning? None other than Warren Buffett, the so-called “Oracle of Omaha” and perhaps the most prolific investor of our times. Buffett has a personal net worth of nearly $72 billion earned exclusively as the chairman and CEO of Berkshire Hathaway (BRK), a large holding company. Among the companies that Buffett has purchased are International Dairy Queen, GEICO Insurance and Burlington Northern Santa Fe Railroad. The returns cited are the actual results that an investor in Berkshire Hathaway has earned over the time periods stated.

This phenomenal observation points out that investing trends can have exceedingly long lives. Buffett is famous as a “value” investor and “growth” investing strategies have completely dominated value approaches for nearly all of the past decade. However, history has shown that at some point, things will change. From April 2000 through December of 2008, BRK returned 6.2% annually while VFIAX, whose price had become inflated by tech giants like Intel and Microsoft, lost an average of 4% per year. Buffett’s enormous 10.2% annual performance advantage during this period more than made up for his lagging results during the 1995-2000 tech bubble!

*Thanks to Larry Swedroe of Buckingham Strategic Partners for compiling this data in his article, “If Buffett Were a Fund Manager”.  Likewise, interested readers might also visit the May 27, 2020 posting on this blog which highlights a similarly huge disparity between growth and value results that currently persists within international stock markets.

Short Memory at the State Capitol?

Long Term Care..Do you know all you need to know?
Scroll to top
Subscribe
We respect your privacy.