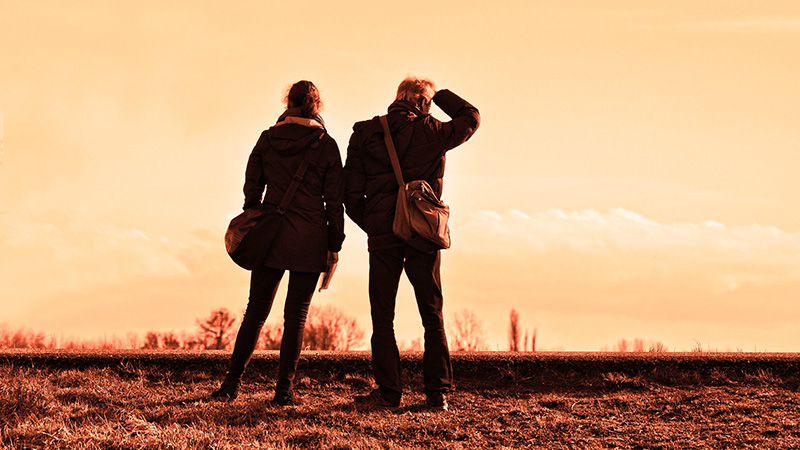 Much has been written and discussed regarding the changes in how the Baby Boomers and their subsequent generations will pay for their retirement.  The Baby Boomers were the first generation to experience the phasing out of traditional defined benefit plans (i.e., traditional pensions) and the widespread introduction of defined contribution plans such as 401k’s, 403b’s and 457 plans.  Many are concerned that making individuals responsible for funding their own retirements through such individually owned accounts will lead to widespread poverty among seniors.  This prediction, when combined with the long heralded (yet to date, unaddressed) challenges facing our Social Security system lead many to forecast trouble ahead as our country ages.

It appears that the defined contribution system is working fine for some Americans.  Fidelity, the country’s largest administrator of workplace retirement plans reports that about 150,000 of their participants had 401k account balances exceeding $1 million as of December 31, 2017.  This represents a healthy increase over the previous year’s tally of 93,000 such accounts.  While 2017’s strong stock market performance explains much of the increase, Fidelity also noted that average contribution rates also increased to 8.6% from 8.4% the previous year.

The overall picture does not look as rosy, however.  The average 401k balance is much lower at $104k according to Fidelity, Vanguard and the Investment Company Institute.  And, this number is skewed by the relatively small number of very high account balances as the median 401k account nationwide holds less than $50,000.   So, what steps should we take to avoid being “average”?

Likewise, 401k participants should control what they are able to control.  Behavioral mistakes, such as draining a 401k balance upon job changing is a “no-no”.  Likewise, frequent use of 401k loan provisions is also very detrimental as it reduces the compounding effects of being fully invested over time.  Minimizing investment expenses should also be pursued as every dollar that goes to the investment fund provider is one less dollar accruing to the investor.  Participants who are “trapped” in expensive 401k plans should lobby their employers for more price competitive investment alternatives and even consider seeking lower cost investment choices within Individual Retirement Accounts (IRA’s).

Lastly, many of us may have to postpone retiring for a few years.  Doing so has a double benefit in that contributing for a few extra years will generally enhance the account balance while at the same time decreasing the number of retirement years that need to be funded.  Many lament the possibility of having to “work until they drop”, but in numerous cases, the extra required years of working are as little as two or three.