Why Do We Even Need RMD Rules? 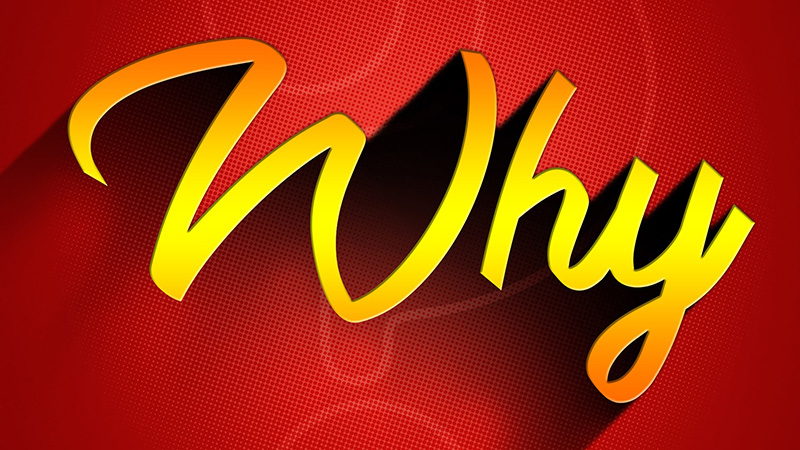 The Required Minimum Distribution (RMD) rules for traditional IRA’s and employer sponsored retirement plans (401k’s, 403b’s etc.) have been a headache for senior citizens since their inception. These rules “force” the account owner to take annual distributions that meet or exceed a calculation based on age and the previous year-end account balance. Never one to be accused of embracing simplicity, the IRS requires the possible use of multiple different life expectancy tables, depending on the marital status of the account owner, the age of a beneficiary spouse and the relationship of the primary beneficiary to the original account owner. Failure to satisfy the RMD brings a severe tax penalty of 50% of the amount that was supposed to be withdrawn, in addition to the normal income taxes that would be assessed on the distribution. Needless to say, senior citizens do not want to run afoul of the RMD rules!

When created, there was a degree of logic to the RMD rules. All of these retirement accounts enjoy a tax benefit from possible deductibility of contributions in addition to the income tax deferral on account appreciation. Common sense suggests that the government eventually wants to capture the foregone/postponed tax receipts and the RMD rules were created to force the issue. Essentially, the US Treasury was saying, “In order to encourage retirement savings, we’ll let you ‘slide’ for a long time, but not forever.” Just the same, Congress has twice suspended the requirement for a year—in 2020 due to the Covid-19 outbreak and in 2008 during the Great Recession. Likewise, they also recently increased (via the SECURE Act) the magic age for RMD’s from 70 ½ to 72 which was an acknowledgment of increased life expectancies in the United States.

All of these circumstances fail to answer the basic question, “Do we really need the RMD rules and the complexity? Ed Slott, America’s pre-eminent expert on IRA’s notes that over 80% of account owners already exceed their RMD’s, simply because they need the money for living expenses. Slott further points out that the SECURE Act ended the possible practice of “stretching” the required distributions based on a relatively young beneficiary. Under the new rules, the “stretch” for a non-spousal beneficiary has been replaced by a uniform rule guaranteeing that the IRS receives its taxes by the tenth year following the original account holder’s death. Wouldn’t it be nice if the government simplified something for once? In addition, unlike most government bail-outs of the past ten years (TARP, HARP et al), the RMD elimination would serve to “reward” the few that were frugal and saved diligently for their retirement. Why can’t the government incentivize the people who are doing the right things rather than trying to “save” those who don’t?