When Will Our Debts Sink Us? 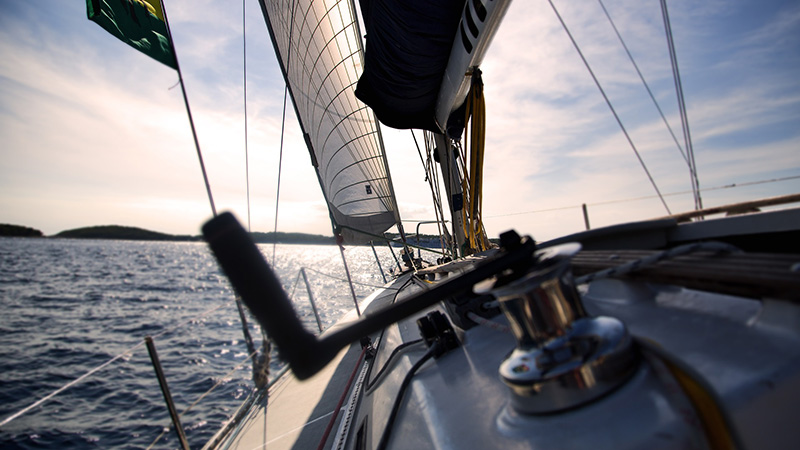 It’s been said that it’s impossible to “borrow your way to prosperity” and this blog frequently posts observations regarding the enormous amount of debt being accumulated in the United States as well as throughout the world. At some point this borrowing binge will have very negative consequences as debtors become unable to service their obligations and defaults begin to cascade. The U.S. economy has been chugging along with record levels of employment. There have been a few signs of a slowdown in manufacturing and the tariff wars being waged between the U.S. and the rest of the world certainly don’t contribute to confidence in the global economy. Just the same, the sky isn’t falling yet. But some of the following trends are worth monitoring.

The share of credit card borrowers in the U.S, who are at least 90 days past due on their accounts is expected to rise to 2.01% next year, the highest level since 2010. Credit card issuers keep pushing the envelope on marginal borrowers as the number of people with access to revolving credit reached a record 200.5 million in the third quarter. In the late stages of such an expansion, credit is being extended to incrementally more risky borrowers. As evidence, 5.4% of credit cards originated in 2018 were delinquent within nine months, up from 4.5% the year before.

Corporations have been on a borrowing binge as well. The growth of BBB-rated corporate bonds (the lowest rated investment grade corporate debt) has continued unabated for decades. The percentage of BBB-rated bonds in the Bloomberg Barclays US Credit Total Return Index has risen from 10% in 1973 to nearly 47% in 2019. The national debt of the United States is $22 trillion and will soon reach 100% of our Gross Domestic Product. Japan’s debt is conservatively estimated at 150% of its GDP. Many European nations (particularly Greece and Italy) have annual pension obligations approaching 15% of their GDP’s alone, so servicing their obligations to lenders is in direct competition (for limited budget euros) with the livelihood of their senior citizens. U. S. student loan debt is the country’s second largest collective IOU after total mortgage debt.

Debt, debt, debt! When will the dam break?