When Does a College Degree Become a “Waste of Money?” 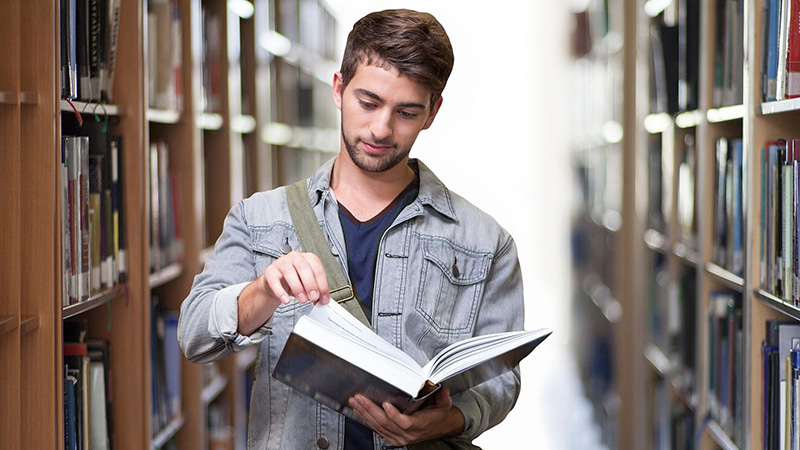 For many years beginning in the 1950s, it was axiomatic that obtaining a college degree was a sure-fire ticket to a higher paying job. High school guidance counselors steered millions in that direction and for many years, it was good advice. Businesses were rapidly expanding and the evidence of a completed college degree became a “seal of approval”. If anything, the degree indicated that a job candidate could “follow something through to completion.” Many employers took the approach that nearly any degree was a good sign since they would be training the new employees regardless of background.

The educational institutions, as well as state and federal governments, stepped in to “do their part” to promote post-secondary education. Universities expanded dramatically and nearly any field that could possibly lend itself to academic study became a potential major for tuition-paying students. Trillions of tax dollars were spent to make a college degree possible for nearly everybody. As the cost of education spiraled constantly upward, student loan programs proliferated and were offered by both the federal government and by private lenders. So, where has all of this taken us?

A recent study by the New York Federal Reserve Bank found that for the first time in decades, recent college grads are more likely to be out of work than the population as a whole.  Unemployment among Americans aged 22 to 27 who recently earned a Bachelor’s degree or higher was 3.9% in December 2019 versus only 3.6% for all workers. Further, the wage gap between workers without a degree and the lower-earning half of college graduates was the smallest it has been in the past 15 years. More than four in ten recent graduates are working in a job that doesn’t require a degree and about one in eight is working in a field where the typical annual pay is about $25,000. And, keep in mind that this analysis was conducted prior to the enormous increase in unemployment that stemmed from the coronavirus outbreak. Furloughed workers with college degrees are most likely now collecting unemployment benefits no better than their less-educated co-workers.

This is not to say that college is not a worthwhile endeavor as the better-off college graduates have been big winners over the past 30 years. Rather, it is calling into question whether the proliferation of degrees in “XYZ Studies” makes sense. Degree requirements have become “watered down” in many instances and the wisdom of the enormous debt taken on by 18-22 year-olds to obtain some of these questionable credentials deserves to be challenged. The collective IOU’s of all the outstanding federal student loans is the largest single class of financial assets held by the federal government and there’s plenty of evidence suggesting that much of it will never be paid back by the borrowers. As taxpayers, we certainly have the right to question the decisions of our elected officials as well as the enormous “brick-and-mortar” investments made by tax-payer supported institutions. The U.S. Department of Education has begun to require colleges to post information on the employment and compensation results of their recent graduates. It is hoped that this will result in more-informed decisions being made by parents and prospective students. With the trillions of dollars of potential public expense at stake, far more needs to be done in this area!!

News That Was Probably Too Good to Last