What Is The Goal of Tax Planning? 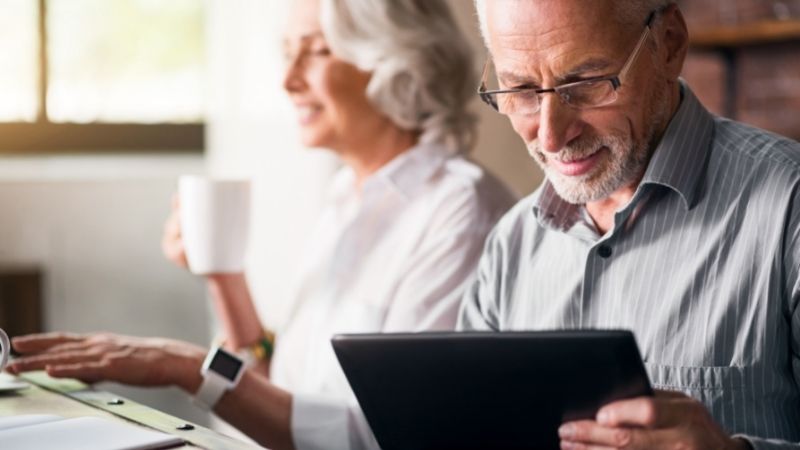 Many people believe that the goal of tax planning is to arrange one’s financial affairs in order to minimize federal income taxes in that particular year. While such activities can be productive, they may create a case of “winning the battle, but losing the war.” Trying to minimize one’s lifetime tax bill is usually a better objective, even though it may raise income taxes in the short term. Consider the early years of retirement as an example.

Joe and Janet are a recently retired couple in their mid-sixties. Janet has a government pension from her career as a state employee and Joe owns an annuity that gives him some regular monthly income. They are a frugal pair and can meet their current living expenses with these two income sources. Joe worked in the private sector for many years and became eligible to claim his Social Security benefit three years ago at age 62. He took the advice of his financial planner however and hopes to delay filing for Social Security until age 70 when he will be eligible for his maximum benefit. After taking their standard deduction for this year, they estimate that their taxable income will be about $50,000. This places them well below the top of the 12% federal income tax bracket which for Married Filing Jointly taxpayers (2021) is $81,050.

Joe has amassed a substantial balance in his traditional IRA which he rolled over from his former employer’s 401k plan. Their financial planner suggests they execute a series of Roth conversions, at least until Joe reaches age 70. Joe questions the wisdom of this strategy by commenting, “Doing a Roth conversion will raise my taxes this year. Why would I want to do that?”

Their planner points out that based on the last fifty years of US income tax history, 12% is a fairly low tax bracket. He also notes that the next higher bracket is currently 22% which is nearly double the current 12%. “By paying 12% now on some additional Roth conversion income this year, you might be able to avoid paying 22% in a future year”, he states. Joe says he can’t envision ever being in the 22% bracket since it would mean that he and Janet will have received nearly $30,000 more in taxable income which they won’t need to cover their expenses. Their planner reminds Joe that he has yet to receive any Social Security benefits, the majority of which will be taxable income when he files his claim at age 70. Likewise, the Required Minimum Distribution rules will force them to take distributions from Joe’s IRA at age 72. This will further inflate future income. In addition to pushing them into a higher tax bracket in future years, the additional income could even cause their Medicare Part B premiums to increase.

Yet another possible benefit of realizing some additional 12% income this year is that the monies converted into the Roth IRA can potentially avoid taxation for the rest of their lives. They will not face required minimum distributions on the Roth IRA and their heirs will never pay any taxes on those funds either. Joe realizes that he has been thinking entirely about the present year and needs to take such a multi-year approach. He and the planner agree that in the long run, it can often make sense to accelerate some income taxes into the current year so as to pay lower taxes in future years.

Can My State of Residence Affect My Federal Income Tax Bill?