Let’s Give Them Credit for Trying—Part II 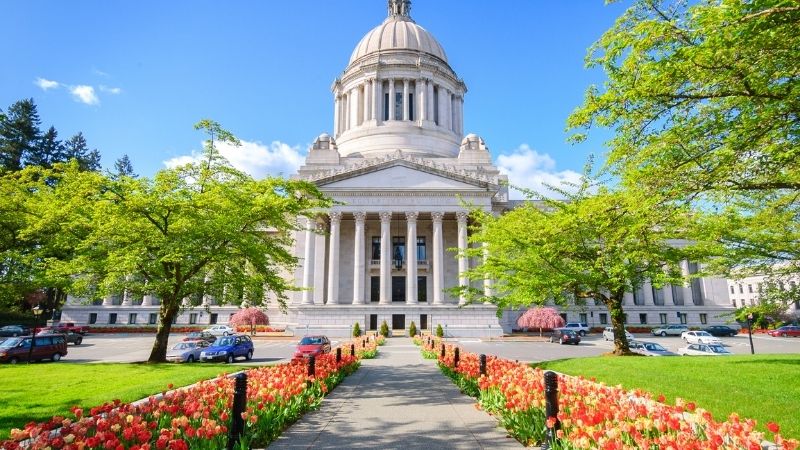 Our December 7, 2021 posting discussed an attempt by the state of Washington to reduce the stresses on their Medicaid program being caused by long term care costs.  The article outlined the WA Cares Fund which is a mandatory tax of 0.58% on W-2 wage earners in the Evergreen state.  The program, which was designed to seed a Long-Term Care benefit for its contributors, was scheduled to go into effect on January 1, 2022.  The blog credited the state of Washington with attempting to address a serious societal problem, but at the same time, pointed out its many shortcomings.

Either Washington governor, Jay Inslee, read our posting (admittedly unlikely) or other influencers pointed out the potential problems, as Inslee announced on December 17th that the program start date will be delayed until the end of the Washington legislature’s 2023 session.  The idea is to give the legislative process additional time to address some pitfalls.

One problem with the program was that workers could opt out of the tax assessment prior to November 1, 2021 by purchasing a qualifying Long Term Care Insurance (LTCI) policy.  The onslaught of applications swamped the LTCI issuers’ underwriting teams.  Many private issuers were reluctant to accept the applications because the state had no mechanism to require applicants to continue paying policy premiums.  It was anticipated that many applicants would quickly allow their new LTCI polices to lapse as soon as they had escaped having to pay the payroll tax.

It will be interesting to observe whether the Washington legislators will pass additional modifications to forestall other noted problem areas. Likewise, since numerous other states are considering similar Long Term Care solutions, it will be worth monitoring to see if they learn from Washington’s missteps.