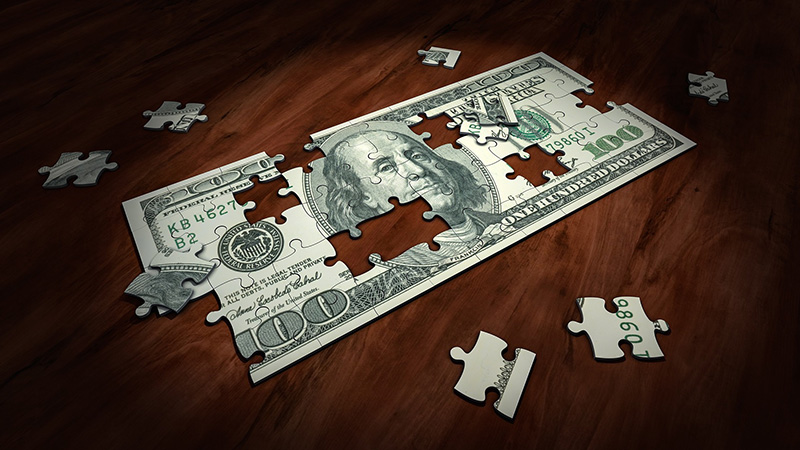 A previous posting (September 12, 2018) discussed an unintended consequence for pre-nuptial agreements under the Jobs and Tax Cut Act passed in December of 2017.  The change in the tax treatment of alimony may cause many of these agreements executed under previous tax laws to have financial impacts that were not envisioned at the time of their drafting.  A recent investing trend by large U. S commercial banks appears to illustrate yet another example of changes that Congress and President Trump probably never anticipated.

Commercial banks have long been one of the major investor groups that purchase the debt securities issued by U.S. cities and states.  Most bank holding companies are organized as C corporations and all but the smallest profitable institutions will fall into the highest federal corporate income tax bracket. Therefore, they benefit from the tax-exempt interest that these securities pay to their owners.  Likewise, municipal debt securities have traditionally had very low default rates, so bank regulators look favorably upon commercial bank balance sheets that hold such relatively “safe” securities.

One of the major accomplishments of the tax law change was reducing U.S. Corporate income tax rates to be more in line with the tax rates in other countries.  However, this change reduced the attractiveness of municipal securities for these commercial banking corporations. The following table illustrates the impact of this change on the portfolios of some major U.S. commercial banks.   The table lists the net changes in holdings of municipal bonds for the third quarter of 2018 followed by the total net changes for the first three quarters of 2018.

It’s obvious that these institutions have been reducing their municipal bond holdings.  Basic economics suggests that a reduction in demand for a financial instrument causes its price to decline and since these are debt securities, a decline in price results in an increase in the interest rate.  For municipal bond issuers, this means they will have to pay higher rates of interest in order to attract buyers. This will make it more expensive for cities and states to finance their operations and to fund projects.  So, while the tax bill may be popular with many groups, municipal and state treasurers are probably not applauding.