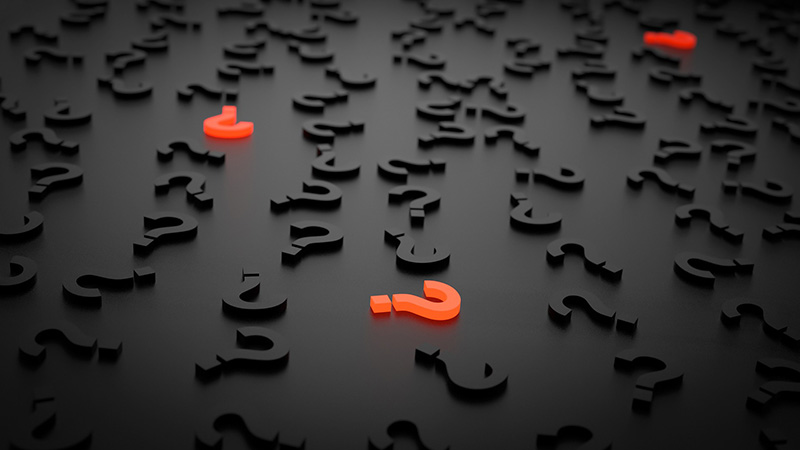 One of the on-going issues in the financial services world is fee transparency. The regulatory bodies are frequently involved in cases where required fee disclosures haven’t been made or, are deemed misleading. Likewise, client surveys have found that many people don’t trust their financial providers because they believe there are hidden expenses of which they are not aware. Some recently released information by the FINRA Investor Education Foundation suggests however, that clients may have nobody to blame but themselves.

FINRA’s Investor Education Foundation surveyed 2,000 adults, all of whom have investments outside of their retirement accounts. The survey found that 14% of the respondents did not think that they paid any fees for investing and another 17% acknowledged that they simply did not know how much they were paying. Among mutual fund investors, 32% believed they do not pay any fees or expenses. A little under 1/3 of the nation’s population has investments in non-retirement accounts and their failure to understand what they are paying is disappointing because unlike workplace retirement plan participants, these individuals selected their financial provider. How many of us would buy anything from a merchant if we didn’t know what it would cost? Every mutual fund is required by the Securities and Exchange Commission to annually publish a prospectus which is required to have a table listing the expense ratio associated with the fund. Likewise, Morningstar, Yahoo Finance and numerous other web sites list the expense ratios associated with publicly available mutual funds. The investor merely needs to seek out this information.

Other discouraging findings were that 46% of respondents mistakenly think that the past performance of an investment is a good indicator of future results. Likewise, 70% did not know that one of the main advantages of an index fund over an actively managed fund is lower fees and expenses.

The benefits of diversification were also not well understood by this group. Despite being more risky than mutual funds, individual stocks were the most commonly held investment for those with portfolio values under $50,000. Investors with portfolios exceeding $50,000 were more likely to own mutual funds. This circumstance is exactly the opposite of what should be the case in that one of the major benefits of the mutual fund structure is that it allows wide diversification for investors with small portfolios.

Despite this general lack of knowledge, 75% of survey respondent said they feel that they have enough knowledge to make their own decisions. No wonder that Dalbar Inc. consistently finds that the average individual investor earns below average returns!!