This May Explain the Explosion of Student Loan Debt 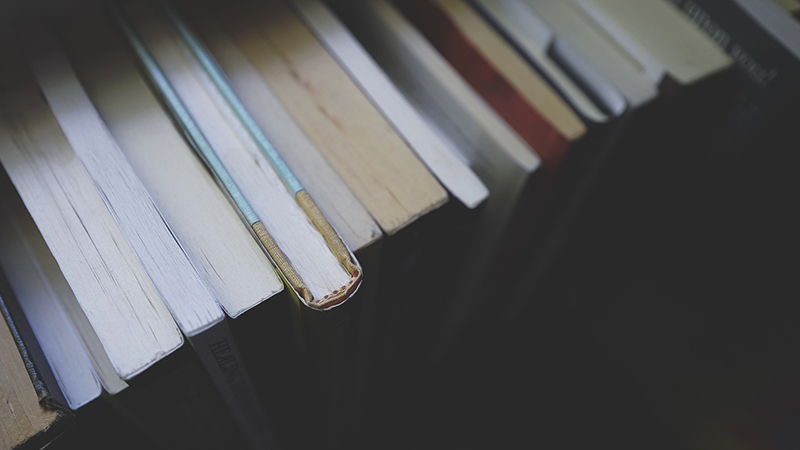 The last decade has seen an enormous increase in the total outstanding student loan debt held in the United States. For 2019, the 44 million borrowers collectively owed $1.5 trillion. This figure exceeds credit card and auto loan debt held by individuals and is surpassed only by residential mortgages.  This circumstance has been blamed for the observed delay in millennial family formation and has also contributed to a reduced number of first-time homebuyers.

While some politicians are pointing the finger at universities for increased educational costs, others are campaigning on promises of “free college” or student loan forgiveness. Some employers are now using student loan payment assistance as a recruiting tool. But, has anyone considered that a “failure to plan and save” on the part of parents could also be a major contributor?

A survey of 1,000 adults conducted in April 2019 by Edward Jones found that 67% did not know about 529 plans. These tax-advantaged education saving plans are sponsored by individual states and can greatly aid the beneficiary in defraying the cost of education. This lack of knowledge is particularly discouraging as it represents a 5% awareness decline from a similar survey conducted in 2012. Equally dismaying was the fact that of the people who correctly identified a 529 plan as a tool for education savings, 48% (including 50% of respondents with children) were not aware that recent tax law changes allow these plans to now be used to fund K-12 expenses.**

To be fair, it must be acknowledged that some people have a philosophy that their children are responsible for their own educations. Likewise, few people have unlimited discretionary funds and saving for retirement should generally be a higher priority. Nonetheless, many people do have a desire to assist in educating their offspring and lament the fact their children will start life with an onerous debt burden. Yet, they aren’t making much of an effort to learn about one of the most powerful tools available to them.

** This new opportunity can vary by state as some have not adopted the changes to allow qualified withdrawals for K-12 expenses.

Does a Million Dollar Net Worth Make You “Rich”?