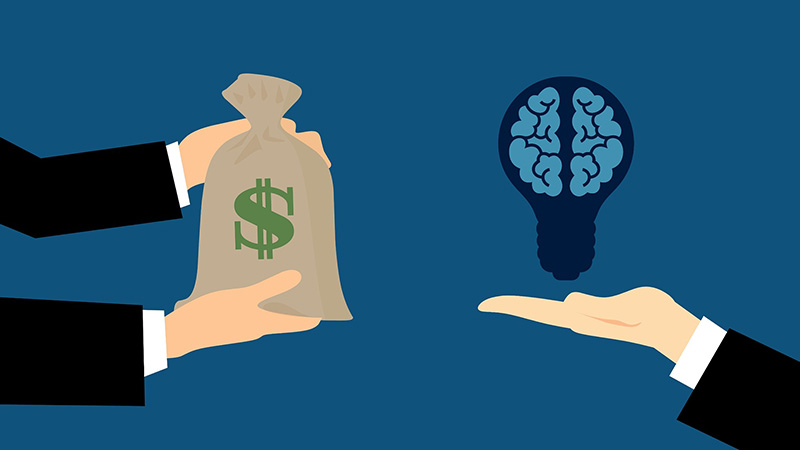 We have posted several writings in recent weeks on the value of, and the proper ways, to employ tax loss harvesting within an investor’s taxable accounts.  After all, who doesn’t like to save on their income taxes?  However, a lesser known and less frequently practiced strategy called tax gain harvesting can be just as beneficial.

So, this circumstance permits taxpayers in these lowest two brackets to receive tax-free income from investments.  It also allows for the possibility of a “serial harvesting” of several tax free gains from the same investment.  How can this be done?   Who is a candidate for this strategy?

If an investor has an unrealized gain on an investment that he/she has owned for over a year, and knows that this gain, when added to his/her other sources of taxable income will still leave them in either the 10% or 12% brackets, they are a good candidate to employ this approach.   The investor simply “harvests” the gain by selling the appreciated investment and reports the gain on that year’s tax return.  Assuming there are no realized losses to net against the realized gain, and assuming the taxpayer truly falls into one of these two lowest brackets, the tax calculation will result in no federal income tax due on the gain (although state taxes will nearly always apply).

But what if the investor likes the holding and is reluctant to part with it?  He/she can simply buy back the same investment on the next day!  This is possible because the IRS “wash sale” rule only applies to realized losses, so there is no reason to avoid repurchasing the same security that was just sold to harvest the gain.  And, this repurchase will most likely create a “stepped-up” cost basis for the holding which can result in further tax savings from executing the same transaction in subsequent years if the holding continues to appreciate in value.

One might downplay this benefit by arguing that taxpayers in these two lowest brackets will have little disposable income to utilize for purchasing investments. While it’s logical to surmise that taxpayers in the higher five brackets might have more funds to invest, taxpayers in the 12% bracket would probably not consider themselves poor.  This bracket encompasses taxable incomes between $19,050 and $77,400 for married filing jointly and $9,525 and $38,700 for those filing as single. And, keep in mind, that the brackets are based on taxable income which is Adjusted Gross Income less itemized (or the standard) deductions.  Since the recent tax bill increased the standard deduction to $24,000 for married filing jointly, even taxpayers with Adjusted Gross Incomes of over $101,000 (and taking the standard deduction) will still fall in the 12% bracket.

Another Caveat for Tax Loss Harvesting