Can My State of Residence Affect My Federal Income Tax Bill? 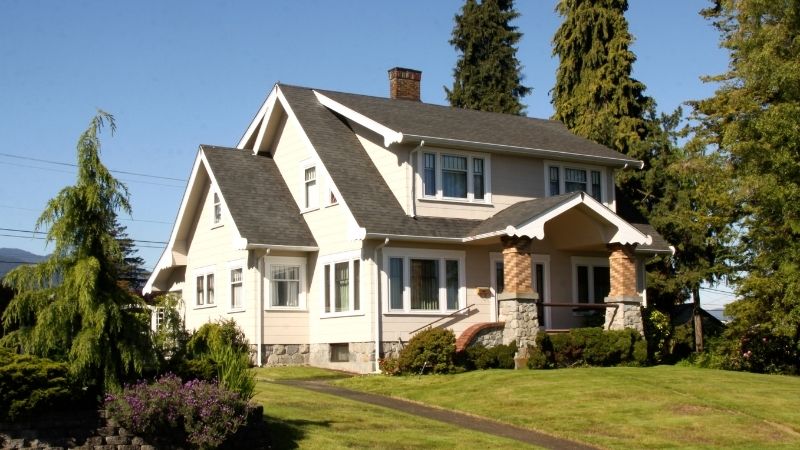 Our federal income tax code is uniform for every state in the union, so one might conclude that the answer to this question would be “No”. However, the fact that property law is not uniform across the nation can actually create a circumstance where this can become a reality.

However, now consider Dave and Desiree who have exactly the same circumstances with the only exception being that they purchased a home in Newport Beach, California. California* is a community property state and the tax treatment is very different from Illinois and the other separate property jurisdictions. The cost basis at Dave’s death becomes the full market value of $1,200,000 and if Desiree sells the house within 24 months for any amount less than $1,700,000, the $500,000 exclusion will wipe out any capital gains tax due.

This disparity in tax treatment can also apply to other jointly owned capital assets such as financial securities in a brokerage account. It just doesn’t seem fair, does it?!!??

Do People Really Vote With Their Feet?