Are We Sowing the Seeds of our Own Demise? 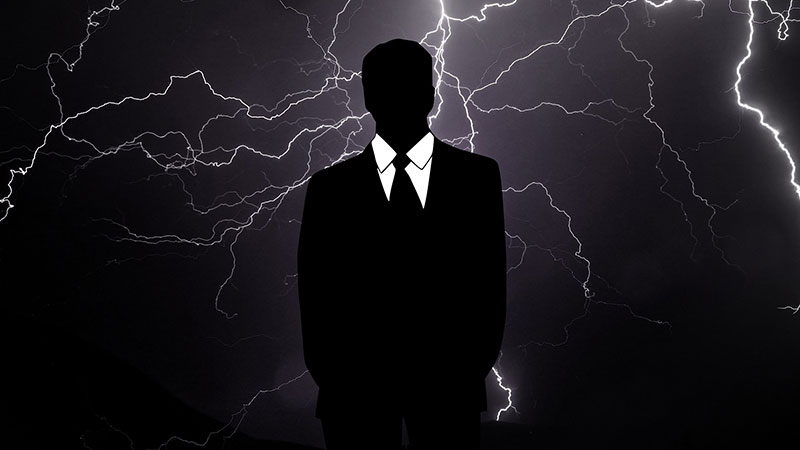 Most economic downturns are triggered by some sort of excess.  In the 1950’s and 1960’s, overproduction by manufacturers caused downturns (and layoffs) because supplies exceeded market demand.  These “inventory corrections” generally ended when the supply/demand balance was restored.  Better methods of forecasting and inventory control resulted from this phenomenon and the “just-in-time” approach became mainstream in the manufacturing world.

One has to wonder if our collective financial behaviors in the 2000’s are going to be the progenitor of our next slump.  Several previous blog postings (“Awash in Debt”, May 22, 2018 and “Are Corporate Debt Levels Flashing a Warning”, July 17, 2018) suggested this was a possibility.  Further information has surfaced which indicates that stress is continuing to build in our financial system.  Transunion recently reported that the number of outstanding credit cards has reached an all-time high of 364.2 million.  The average debt per cardholder has grown from an average of $5,329 in 2014 to an average of $5,644 in 2017.  It’s also important to remember that many people have multiple cards, so their total credit card debt burden is most likely much higher.  And, the percentage of accounts that were 90 days or more delinquent reached 1.87% in 2017 from a 2014 level of 1.48%.

The corporate debt markets show similar trends as noted in the July 17, 2018 posting.  Aggregate corporate debt levels are 45.2% of GDP, an all-time high. Looking back over time, we see that the aggregate of BBB rated corporate bonds—the investment grade rating just above “junk”—has grown enormously.  In 2008, there were $700 billion of BBB rated bonds outstanding. In 2018 that figure stands at $3 trillion.  These BBB rated bonds now constitute 48% of the corporate bond market which is more than double their level of the 1990’s.  Since many financial institutions are required to hold only bonds rated as “investment grade”, a one notch downgrade to this debt will result in a “fire sale” as holders are forced to purge them from their portfolios.

Despite all these signs, the stock market has been reaching record highs and the bond markets have been orderly in the process of absorbing the U.S. Federal Reserve’s tightening of credit.  While not sounding alarms, the Fed’s most recent minutes did express a concern over the recent construction decline in U.S. residential housing.  In addition, the issuance of new housing permits has also decreased.  While these occurrences can be possibly be explained by affordability issues and a shortage of qualified construction labor, they may also be suggesting that our next downturn may be closer than we think.