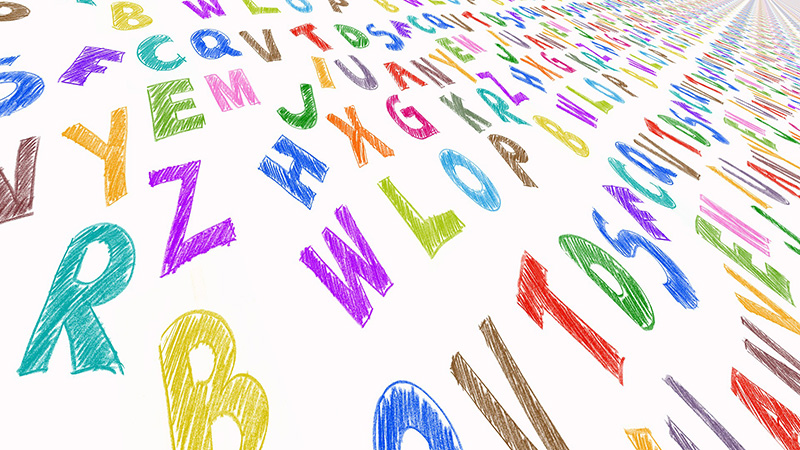 Humans have biases and tendencies that often work against their likelihood of success in decision-making.  Shrewd marketers have been known to take advantage of these biases, possibly to the detriment of the customer. For instance, one of the oldest examples is naming your company in a way that assures it will appear at the top of a list of providers. Back in the day when people sought service providers (plumbers, painters, landscapers et al) via the Yellow Pages, it was common for businesses to select names that began with “AAA” or “A-1” to cause their alphabetical place in the directory to appear at the top of the list. In many cases, the purchaser had no experience or recommendations regarding the provider, so they simply chose the first name on the list.

One would think that people might do more research as it relates to their retirement savings, but a recent academic paper suggests that may not be the case. The researchers of “Alphabeticity Bias in 401(k) Investing”1 found that changing an “R” named mutual fund to an “A” named mutual fund in a list of 13 investment options increased the number of dollars it attracted by about 20%.  In a 401(k) plan with assets of $32.5 million, the name change increased the participants’ allocation to the fund by $653,000.  This bias was even greater when the number of fund choices was increased.  Likewise, the authors observed that getting to the top of the list was the key.  The same fund name, when appearing in multiple 401(k) plans, attracted more dollars when listed closer to the top of the plan menu.

Another Government Mandate to “Help Ourselves”