Some Positive Developments in the 401k World 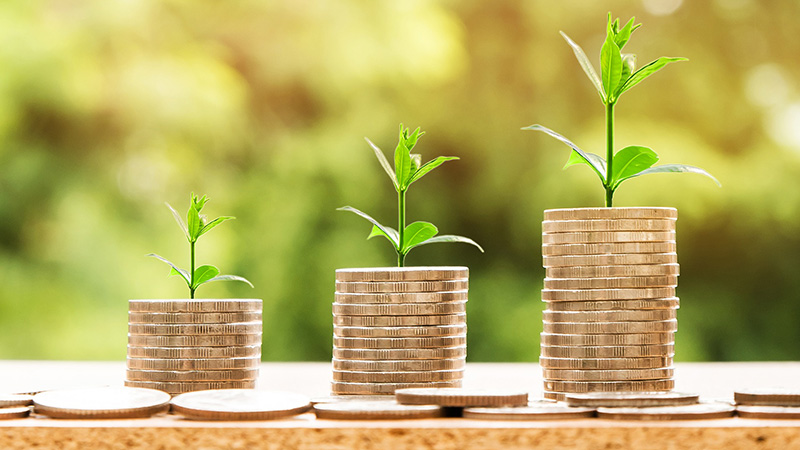 The financial press publishes numerous studies that report on 401k plan participant behaviors.  The vast majority highlight mistakes that retirement plan investors make which hinder their efforts to save adequately to fund their retirements.  However, two first quarter 2019 reports from Fidelity Investments and T. Rowe Price indicate several positive developments. There are numerous recordkeepers in the 401k universe but Fidelity and T Rowe Price are substantial players with many millions of participants. Thus, extrapolating their observations on 401k investor practices will more than likely be accurate for the 401k plan space as a whole.

T. Rowe Price’s analysis of 1.8 million participants in 657 retirement plans found that their average payroll deferral percentage (employee contribution rate) had reached 8.6% of pay. This was the highest contribution rate in T. Rowe Price plans in the past ten years. The 4% effective match rate by employers during the quarter exceeded 3% for the first time. Two typically negative behaviors-401k plan loans and hardship withdrawals–were less prevalent. Loans were at a six year low and hardship withdrawals continued a nine year downward trend.

Fidelity looked at participants who had been within the same employer plan for at least ten years. In the first quarter of 2009, these investors had an average account balance of $52,600. At that time, these accounts had just suffered the severe declines caused by the Great Recession of 2008-2009. Since that time, these same accounts (1.64 million employees) had grown to an average of $297,000, fueled both by continued contributions but more significantly by market appreciation. Fidelity also noted that their number of 401k accounts with balances exceeding $1 million increased from 133,800 in 4th quarter 2018 to over 180,000 in the 1st quarter of 2019. Clearly, things are looking up!