Why is the Government So “Sneaky”? 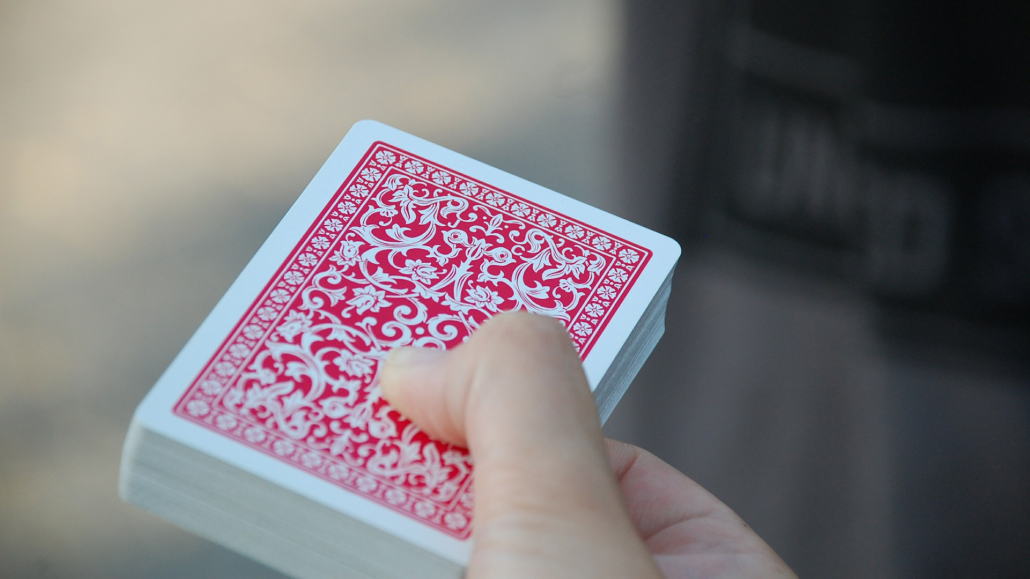 Many Americans are skeptical and cynical about the actions of the U.S. government. Unfortunately, this reputation might be well deserved. While many elected officials like to crow about “transparency in government” there’s no shortage of government policies that might best be described as “sneaky”.

Here are some examples. It’s well known that the Social Security system is experiencing shortfalls and simply needs more money to continue to pay the benefits that have been promised.  One of the ways the government tries to shore up program funding is by taxing the Social Security benefits paid to “higher-earning” recipients. These tax receipts are directed right back into the Social Security system as opposed to being available for other government expenditures. The Social Security thresholds where taxation begins (50% taxable) starts at $25,000 of “combined income”1 for single filers and $32,000 for married filing jointly.   Without getting into a debate about whether a “combined income” of $25.000 makes one a “higher-earning recipient,” the most disturbing factor is that these income limits were established in 1983 and have never been adjusted for inflation!!  In essence, 36 years of inflation have served as a “stealth” tax increase, moving more and more Social Security recipients into the category of program participants being taxed on their payments.

Another example of policy subterfuge comes from the Department of Education.  Nearly every parent with college aged children has experienced the joys of completing the Free Application for Student Aid, known as FAFSA. The calculations behind the scenes with FAFSA determine the Expected Family Contribution known as EFC, with higher EFC’s meaning the student qualifies for less financial aid. A critical element in the EFC calculation is the “asset protection allowance” which is the government’s approximation of a family’s necessary living costs that would not be expected to be available to fund the student’s education.  In the 2008-2009 school year, the asset protection allowance for a 48 year-old married parent was $46,700. The government quietly reduced this same allowance for 2018-19 to only $21,000, despite the increase in living costs during these ten years.  This reduction means that each and every similar FAFSA applicant has had their financial aid eligibility reduced by $1.432.

Looking for the “hidden political agenda” is a good practice when evaluating the action in Washington. Even legislation that seems “to help the little guy” might have a motivation under the surface that smells bad.  Consider the Butch Lewis Act which cleared the Democratic controlled House during the last week of July. This proposal sets up a government agency to lend upwards of $100 billion (taxpayer funds, of course) to troubled Multi-Employer Pension (MEP’s)  plans. These MEP’s were created to allow small employers (trucking companies, mechanical contractors, HVAC and plumbing firms etc.) to pool their resources and offer pension plans to their employees.  Many are woefully underfunded and benefit payments have been in jeopardy for years.  Why did legislators finally decide to take action?  Many of the MEP beneficiaries reside in Pennsylvania, Wisconsin and Michigan-the three key states that tipped the scales for Donald Trump in 2016 and are deemed necessary to defeat him in 2020.  Unfortunately for the pensioners, these same political considerations will probably cause the Republican controlled Senate to avoid an open discussion of this bill.