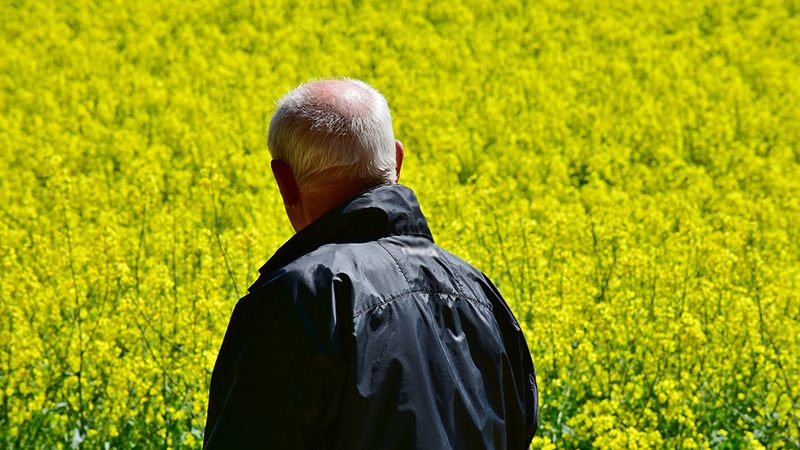 Financial Planners have been counselling clients for many years of the pitfalls of claiming Social Security retirement benefits at the earliest possible age of 62.  As the system’s “Full Retirement Age” has been gradually increasing from 65 to 67, the financial penalty for early claims has been increasing.  Despite this well-known fact, age 62 continues to be the most common filing age for claimants with nearly 35% choosing to apply for retirement benefits at that age. 1 Approximately 18% wait until much closer to their official “Full Retirement Age” by electing to claim at age 66.  And, despite the fact that those who delay their claim past full retirement age receive additional annual benefits increases of approximately 8%, fewer than 5% delay their initial claim until the maximum at age 70.

In a recent study2 published by the National Bureau of Economic Research, authors Gary Engelhardt, Jonathan Gruber and Anil Kumar, point out that early claimants face a substantial increase in the likelihood that they’ll live below the poverty line during their retirement years.  While some retirees are making a rational decision by claiming early due to ill health, Gruber feels the overwhelming majority file their claims early because they are seeking the immediate gratification of not having to work any longer. Gruber terms this “the Homer Simpson mindset” (“Woo-hoo, I can stop working, so I will”).

The researchers also report that the biggest increase in early claimers living in poverty takes place at the bottom of the income distribution.  It’s this quintile that probably has the least discretionary income to utilize in funding retirement accounts.  Thus, they should most likely endeavor to delay their Social Security claim for as long as possible.  Further, it’s also believed that this group is the least likely to enlist the assistance of the financial planning profession in developing a viable plan.

So, You Think You Can Pick Stocks……