A Silver Lining Amongst the Coronavirus Clouds 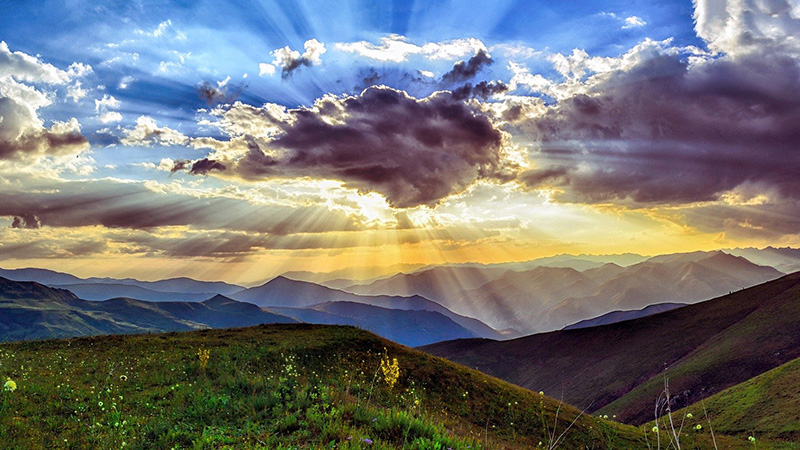 The world is reeling from the worst economic downturn since the 1930’s due to the Covid-19 pandemic. Unemployment has skyrocketed and governments around the world have seen their tax revenues plummet at the same time that their social safety nets are most stressed. It’s hard to find any positive financial news but the economic decline has resulted in some positive forecasts on the environmental front.

Electrical demand has plunged and energy consumption is expected to decline 5% in 2020, the greatest drop in eighty years.  The prolonged slowdown will accelerate the retirement of older, less efficient power plants, especially those which burn coal.  This trend will speed the shift to cheaper and cleaner wind and solar which benefit from not having to purchase fuel. Natural gas, which is trading near historic lows in price remains competitive, but coal is shouldering a majority of the cutbacks. As a result of these trends, energy emissions are set to drop a record 8% this year according to the International Energy Agency. Likewise, this is expected to be the first year in U.S. history where coal produces less electricity than renewable sources. Worldwide, greenhouse gas emissions from electricity production will record their greatest decline in history.

Regardless of where one stands on the issue of human induced global warming, this has to be seen as an encouraging consequence. It will be interesting to see if some of these environmental gains can be sustained even as the world works to recoup the losses caused by the pandemic.

New Mexico Gets into the Act