Falling prices—believe it or not! 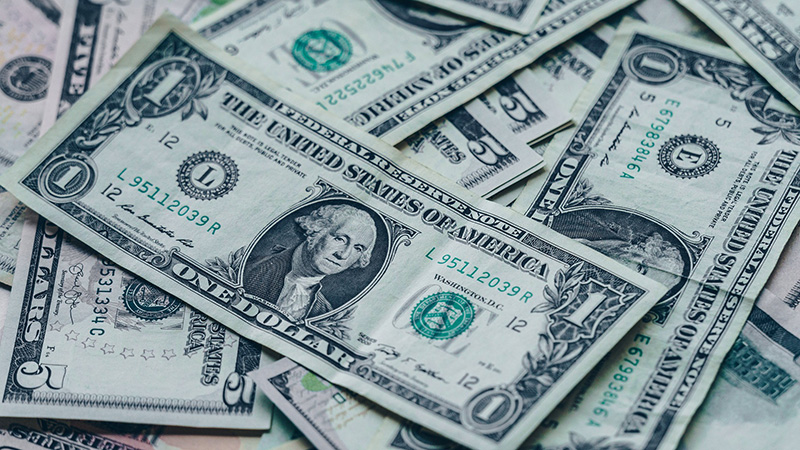 In a world where it seems that prices only go up, it’s refreshing to find something where the opposite is true.  Such is the case in the world of mutual funds.  The Investment Company Institute recently published its analysis of industry pricing trends and clearly, the consumer is reaping benefits. The ICI reports that:

The ICI states that competition and economies of scale explain the reduction in fees levied for managing peoples’ money.  Indeed the effect has been driven by investors “voting with their feet”.  In recent years, there has been a continuous outflow of money from more expensive, actively managed mutual funds into lower cost index funds.  This trend has pulled down the average fund management expense as the total pool of invested assets becomes more heavily concentrated in the lower cost products.

This phenomenon has also been taking place within the Exchange Traded Fund (ETF) universe as well.  These investment products (which are similar to mutual funds, but trade intraday on the various exchanges) have also been falling in price.   For instance, average equity ETF expense ratios have fallen to 0.21% in 2017 from 0.34% in 2009.  Since ETF’s are a much younger investment product than mutual funds, it is reasonable to expect this trend to continue as the industry matures.  Likewise, since the vast majority of ETF’s mimic an index, (as opposed to being actively managed) continued savings for investors are likely in the future.