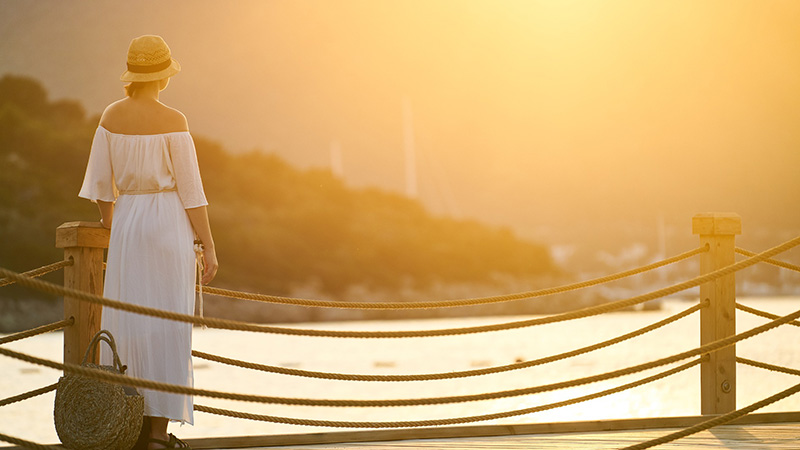 The United States is said to be the wealthiest nation on earth, but that lofty perch doesn’t extend to our collective retirement system. Mercer Consultants, in partnership with the Australian Centre for Financial Studies, released their 2018 Melbourne Mercer Global Retirement Index. The measure evaluates the retirement systems of 34 countries on 40 indicators and boils down the findings to three letter grades. “Adequacy” rates the benefits promised, while “Sustainability” looks at the assets backing the promises and the percentage coverage. “Integrity” scores the system on how well it is regulated and administered.

The U.S. ranking?  A “C” score on all three metrics which earned a 19th place finish. The leaders were:

While it’s impossible to make direct comparisons since countries vary greatly in size, homogeneity of culture/population and willingness to bear the tax burdens required to fund the top ranked systems, some observations are very clear. Future retirees in the United States should take steps to prepare individually if they desire a comfortable lifestyle in retirement. Given the political polarization now being experienced in the U.S., it’s unlikely that consensus solutions will be developed. Congress has been receiving solvency warnings about Social Security for nearly twenty years yet hasn’t addressed the impending shortfalls. While no one is predicting a complete meltdown of our retirement systems, the odds are low that the government is going to “come riding to the rescue” for those who haven’t adequately prepared.

Will the Politicians “Figure It Out”?

Would We Do Business With This Entity If There Was An Alternative?
Scroll to top
Subscribe
We respect your privacy.