Life in a Box

Perspectives on Bitcoin as an Institutional Investment
Q&A: Think Bitcoin Is the New Gold 2.0? Think Again
Elections Impact
Why Choose a CFP
10 Questions to Ask A Planner
Your Rights As a Financial Planning Client
Consumer Guide to Financial Planning
Consumer Guide to Financial Self Defense
Financial Self Defense For Seniors
Learn How To Prepare For Retirement
Learn About Passive and Active Investing
The Case For Indexing
Beat Short-Term Market Jitters
Maintain Focus On Your Goals
Market Risk And Reward
Myth – High Cost Funds Are Worth It
Rebalancing: The Diversification Defense
Rebalancing Reduces Risk
Understanding Market Downturns 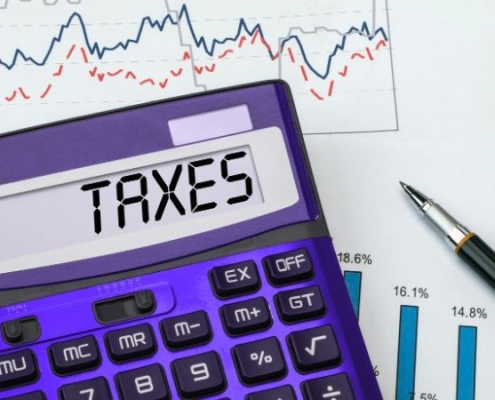 The net investment income tax came into being on January 1, 2013 to defray some of the costs associated with the Affordable Care Act. It is assessed at a rate of 3.8% in addition to normal income taxes (capital gains and ordinary income taxes) that might apply to income generated by investments held in taxable investment accounts. Net investment income includes interest, dividends, capital gains, rents, royalties and non-qualified annuities. It does not include wages, unemployment compensation, Social Security benefits, alimony, municipal bond interest and most self-employment income.
https://level5financial.com/wp-content/uploads/2021/05/Net-Investment-Income-Tax.jpg 450 800 Level 5 Financial https://level5financial.com/wp-content/uploads/2016/05/Level5Financial.png Level 5 Financial2021-05-04 11:46:352021-05-04 11:46:47Net Investment Income Tax 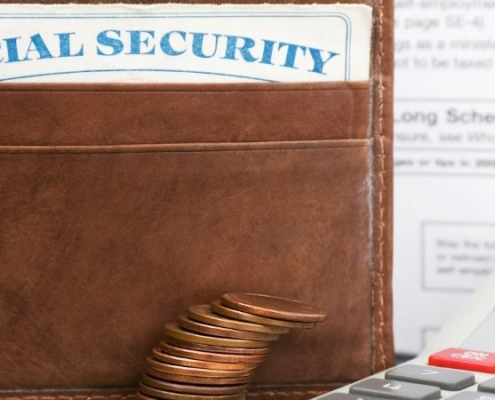 The IRS Code is extremely complex and laden with technical jargon. There are also some “tax traps” that might be avoidable if a taxpayer plans ahead. One of those traps deals with the method that the tax code uses to qualify taxpayers for certain benefits. For example, some tax breaks are “phased out” over a range of income giving the taxpayer a partial tax break. Roth IRA eligibility is a good example. For an otherwise qualified married taxpayer filing jointly (MFJ), 2021 Roth IRA contribution eligibility begins to phase out if the Adjusted Gross Income (AGI) exceeds $198,000. The phase out range is $198,000 to $208,000 so a couple reporting an AGI of $203,000 is right at the midpoint of the eligibility range. They are allowed to make 50% of the maximum contribution that a MFJ taxpayer making less than $198,000 could make. Only eligible MFJ taxpayers with AGI’s exceeding $208,000 are completely ineligible due to income. While this may seem like a complicated eligibility criteria, it is certainly less harsh than “cliff eligibility”.
https://level5financial.com/wp-content/uploads/2021/04/Cliff-Eligibility.jpg 450 800 Level 5 Financial https://level5financial.com/wp-content/uploads/2016/05/Level5Financial.png Level 5 Financial2021-04-27 19:17:072021-04-27 19:17:28“Watch Out for the Cliff!” 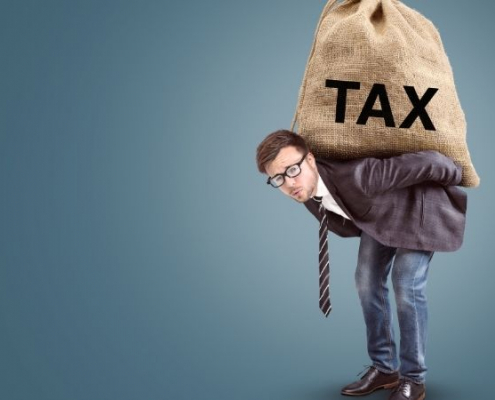 If you are like most people, you would like to have a dollar for every time you have heard those words spewing from the mouth of somebody in Washington, DC. Generally, these politicos are banking on the fact that the average American has no idea how the tax burden is distributed across our society. And, it is always an easy sell when benefits are promised that will be paid for by somebody else. But what are the facts as they relate to our federal income tax burden?
https://level5financial.com/wp-content/uploads/2021/04/Level-5-federal-income-tax-burden.jpg 450 800 Level 5 Financial https://level5financial.com/wp-content/uploads/2016/05/Level5Financial.png Level 5 Financial2021-04-20 14:21:302021-04-20 14:22:14“The Rich Are Not Paying Their Fair Share!” 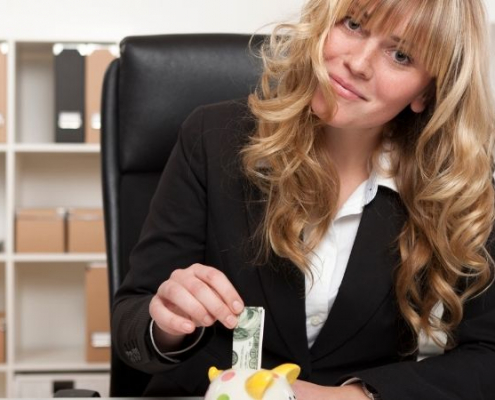 As incredible as the title may seem, it can be true for certain taxpayers. To assist lower income taxpayers in saving for their retirements, the Retirement Savings Contribution Credit was introduced in 2001. This credit is a “subsidy” of up to $1,000 for an individual filer and $2,000 for those married filing jointly. In order to be eligible, the taxpayer(s) must be over 18, not be a full-time student and not be claimed as a dependent on someone else’s tax return. Obviously, retirement plan contributions must have been made in the tax year for which the credit is being claimed. Also, keep in mind that tax credits are more valuable than tax deductions since credits offset tax liabilities on a dollar-for dollar basis.
https://level5financial.com/wp-content/uploads/2021/04/Level-5-Saver-Credit.jpg 450 800 Level 5 Financial https://level5financial.com/wp-content/uploads/2016/05/Level5Financial.png Level 5 Financial2021-04-13 19:03:432021-04-20 14:22:45“The Government Will Actually Pay Me to Save?”