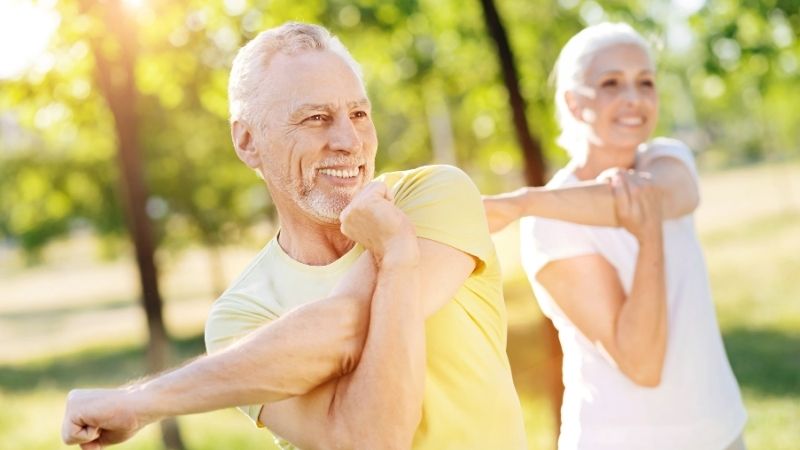 We’ll start the year with yet another way for the charitably inclined to reduce their income tax burden. Our posting from December 22, 2020 discussed how Donor Advised Funds can be used to “bunch” several years of donations into one tax year. Doing so may generate enough deductions to allow the taxpayer to reach the higher thresholds for itemized deductions created by the Tax Cuts and Jobs Act of 2017. Today’s topic allows charitably inclined traditional IRA owners to avoid taxation directly.

Qualified Charitable Distributions (QCD’s) are withdrawals from an IRA which are sent directly to a legitimate 501 (c)3 charity instead of the account owner. Typically, an IRA owner would pay income taxes on the IRA distribution but since these charities are not taxpayers, the income tax liability vanishes. The IRA owner who initiates the QCD does not receive a tax deduction by making the contribution. Rather, their tax savings come into play because the income that would normally be generated by the withdrawal is never recognized or reported. Another nice feature of the QCD is that it can be counted against the Required Minimum Distribution obligations that older IRA owners encounter each year. It is also important to recognize that QCD’s help tax payers minimize their Adjusted Gross Income—an important number used to determine eligibility for a variety of tax benefits. QCD’s may also protect higher income IRA owners from the dreaded IRMAA (Income Related Monthly Adjustment Amount) charges that are assessed on some Medicare Part B and Part D recipients.

Who is eligible to initiate QCD’s? Obviously, the individual must own an IRA. The IRA cannot be an on-going SEP or SIMPLE IRA as these do not permit such special distributions. The IRA owner must have attained the age of 70 ½ prior to initiating the QCD and should retain the same type of acknowledgment from the recipient charity that would be needed to substantiate a Schedule A itemized charitable deduction. The distribution must go directly to the charity. Receiving the distribution as a check made payable to the IRA owner and subsequently donating the check proceeds to charity will not qualify for QCD treatment. An IRA owner can initiate up to $100,000 of qualified charitable distributions in one tax year, and married spouses filing jointly can each create QCD’s of up to $100,000. Owners of inherited IRA’s are also permitted to utilize QCD’s provided that they are 70 ½ or older. A Roth IRA owner could initiate a QCD but since they already receive tax free qualified distributions, doing so generates no tax savings.  Employer sponsored plans such as 401k’s and 403b’s are not allowed to offer qualified charitable distributions.