Will the Politicians “Figure It Out”? 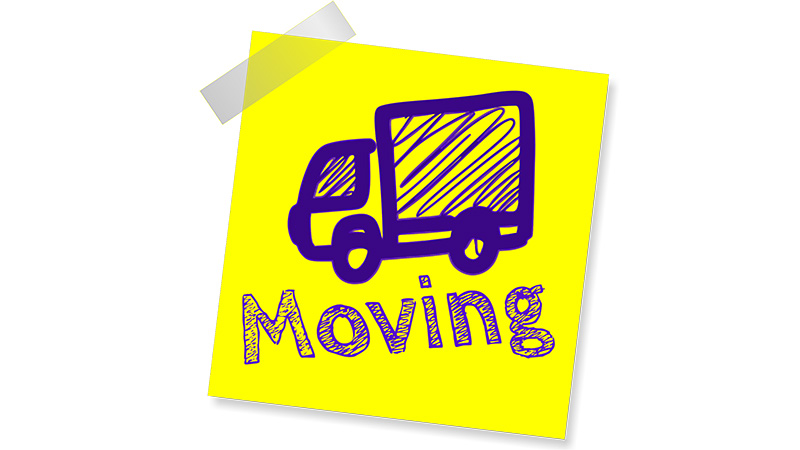 It’s been said that “people vote with their feet”. This adage basically points out that if people don’t like the way the political leaders are running things, many will move out of the area.  A recent Bloomberg analysis of Internal Revenue Service and U.S. Census Bureau data looked at the 2017 net migration taking place in the United States. Unlike raw data that simply determines which states people are moving to, and which states that they are leaving, Bloomberg added a layer that determined the aggregate income flows from migration.

About 10% of the population moves annually but most moves are within the same county. Bloomberg looked at interstate moves and the economic impact for each state. The winners? Florida and South Carolina enjoyed the top economic gains with Texas, Idaho, Washington and Oregon among the list of states benefitting from in-migration. Florida posted a net influx of almost 3% of the state’s adjusted gross income which represented a net increase of about $17.2 billion in reported income by these new Florida residents. Clearly, the economy of Florida prospers as these dollars are spent and recycled within the Sunshine State.

The losers?  Connecticut, New York, New Jersey and Illinois. The people leaving Connecticut had an average income of $122,000 which was 26% higher than the average for people moving into the Constitution State. New York’s net loss was $8.4 billion while Illinois lost net incomes of $4.8 billion and New Jersey saw an outflow of $3.4 billion.

The common threads among the losers? Relatively high state income and property taxes combined with very large unfunded public pension liabilities. Will the politicians change their public policies before all the taxpayers flee? Or will they pander to the “takers” until there’s no one left to pick up the tab? Stay tuned……..