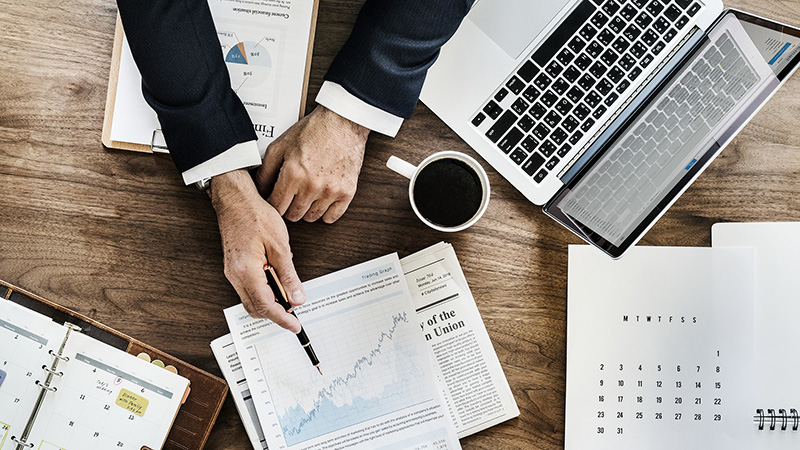 A new report from money manager, United Income, found that for the first time in 57 years, 20% of the U.S. population aged 65 or older are working or seeking work for compensation.  This represents a doubling of the labor force participation rate measured for this age group in 1985.  Some are lamenting this as a problem yet still others see this as a positive development.  Which belief is true?

The naysayers point to this as a result of our fraying social safety net with private company pensions becoming less common and Social Security’s finances under duress.  They point out some sobering statistics on retirement savings: (1) the typical worker in the bottom 50% of the income distribution (earning $40,000 or less annually) has nothing saved for retirement. (2). The middle 40% of the income distribution ($40,000-$115,000 in annual earnings) have a median amount of $60,000 saved for retirement. (3) The top 10% of the income distribution (over $115,000 annually) have a median of $200,000 saved.  Using the 4% annual withdrawal rule of thumb has this highest paid group being able to tap only about $8,000 annually in retirement to supplement an anticipated Social Security benefit that by design, replaces 40-50% of the average worker’s earnings. Clearly, these observers argue that people are working because they have to, and not by choice.

Others see some positives by pointing out that health care and nutrition advancements allow many to continue to work past 65.  They would argue that deeming 65 as the appropriate retirement age is an outdated concept as many seek the mental and social stimulation that meaningful work provides.  Numerous workers switch to less demanding jobs or work part time to facilitate a more gradual transition to full retirement.

Regardless of which position is correct, there does seem to be common agreement that there is a demographic mismatch within this “still-working” group.  According to Elizabeth Kelly, senior vice president of operations for United Income, “These are the more educated, wealthier individuals who are continuing to work, but it’s probably their less-educated, working class counterparts who need to work the most.”

Why Doesn’t Anybody Listen?