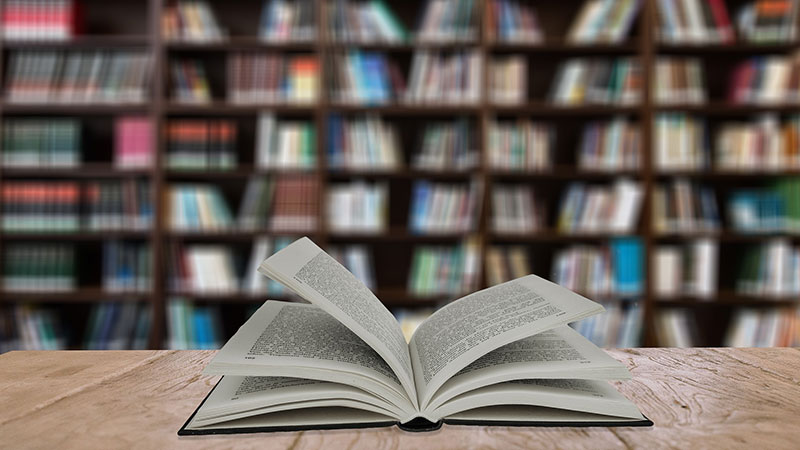 It is no secret that the United States has a burdensome problem with higher education.  Student loan debt ($1.3 trillion1) totals now exceed aggregate U.S. credit card debt and the default rate on student loans is about 15% and growing.  Yet higher education costs have escalated over the past twenty years at a rate (237% for in-state cost2) that far exceeds general inflation as well as our economy’s rate of productivity growth.  Who’s to blame for this unfortunate circumstance?

Many will argue that the leadership of the educational community bears much of the blame.  After all, they have blessed and overseen the construction of first rate student union facilities with food courts and multiple modes of student entertainment.  Campus recreation centers rival the best private gyms and facilities.   Critics will further assert that the government’s generous and subsidized student loan programs have exacerbated the situation.  After all, there is virtually no pre-loan evaluation of a student borrower’s ability to repay and multiple years of schooling lead to multiple layers of student debt.  In short, many claim that “if you fund it, they (educators) will build it.”

There appears to be some validity to this argument.  Texas A&M and the University of Oklahoma for example, have built luxury student housing complexes largely financed by tax exempt municipal bonds. The Texas A&M facilities include a resort style rooftop swimming pool, three gyms and lounges with billiards tables, and flat screen TV’s.  The 1,230 bed Oklahoma residence hall has a “blow-dry bar and salon”, a market with grass-fed local meats and a cycling studio.  Who knew a college education could be so luxurious?

However, it appears that these educational institutions may have crossed the line.  In the last academic year, nearly 50% of the 3,400 beds at the College Station, Texas facility were unoccupied.  In Norman. Oklahoma, the occupancy is only 26%.  Due to the financial shortfall, bondholders of the A&M project were recently allowed to exercise more control over the operation of the complex.  And, Standard and Poor’s recently downgraded $250 million of municipal bonds used to finance the Oklahoma project.  Taxpayers have a right to question why luxury accommodations built at public institutions can be financed with tax exempt securities.  Likewise, after the last thirty years of inflating higher education costs, taxpayers should be demanding answers from the Department of Education and the leaders of the educational institutions.