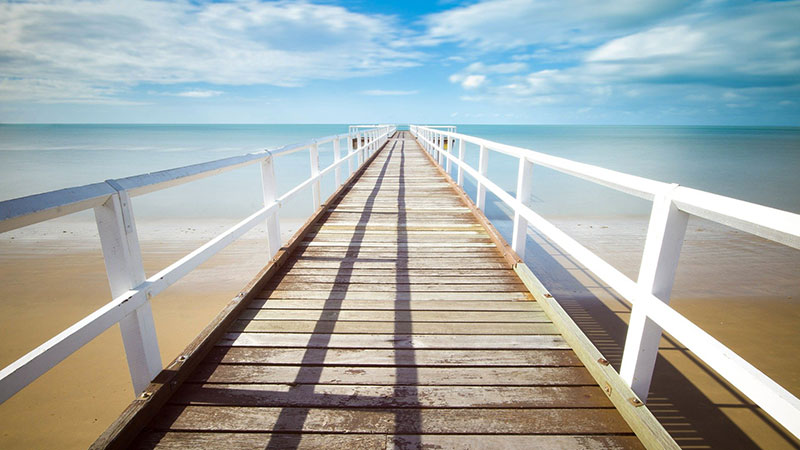 As financial planners, we are often asked, “Do I have enough money to retire?” Unfortunately, like many things in life, simple answers rarely exist and we often have to respond with yet another question. One of the most basic, yet crucial questions is, “How much are you planning to spend in retirement?” Not surprisingly, many clients have a difficult time providing an answer with any detail and in most cases, that leads us to direct the client to gather additional information about their current spending levels.

Armed with some answers about current client spending, it becomes a little easier to respond to the initial question. A rule of thumb for retirees is to anticipate spending 80-85% of pre-retirement totals. However, it is important to realize that “rules of thumb” assume that everyone is the same and none of us believes that we are truly “average” in every way. At a minimum, retirees with no wage income will cease to contribute 7.65% of their gross paycheck to FICA, which funds Social Security and Medicare contributions for active workers. In retirement, workers no longer contribute to defined contribution plans like 401k’s and 403b’s so any current wage deductions for those amounts can be subtracted as well. Some retirees report a decline in vehicle and transportation expenses since they are no longer commuting and some insurance companies even acknowledge their reduced risk by lowering premiums for retirees with lower annual mileage driven. Likewise, clothing expense often declines, especially for those leaving occupations and professions that entailed an element of “dressed for success.”

There are other possible retirement expense reductions, however, they are far from universal. Meals consumed away from home may decline but for some retirees, this figure actually increases due to more leisure time being available to join friends and family at restaurants. Travel expenses may also increase as retirees utilize their free time to head to places they were unable to visit earlier in life. Finally, retirees having expensive hobbies should expect increased expenditures in that area as they can more readily commit time to the activities in question.

Finally, retiree income taxes can defy attempts to apply standardized rules. State income tax policies for retirees vary by state, with some locales offering substantial tax breaks at the state level. For instance, Colorado allows state income tax exemptions of either $20,000 or $24,000 per person (depending on age). Other states completely exempt Social Security payments from income taxation and even those in the top federal income tax brackets receive 15% of their Social Security benefits federally tax-free.  Some locations offer property tax breaks for retirees who are long term residents via homestead exemptions. It is clear that there is no “one size fits all” answer when it comes to taxation.

So, returning to the original question of having enough to retire, it is always helpful to look at current spending. With a good baseline to start, reasonable assumptions can be introduced into financial planning software and more accurate projections generated.

Long Term Care..Do you know all you need to know?