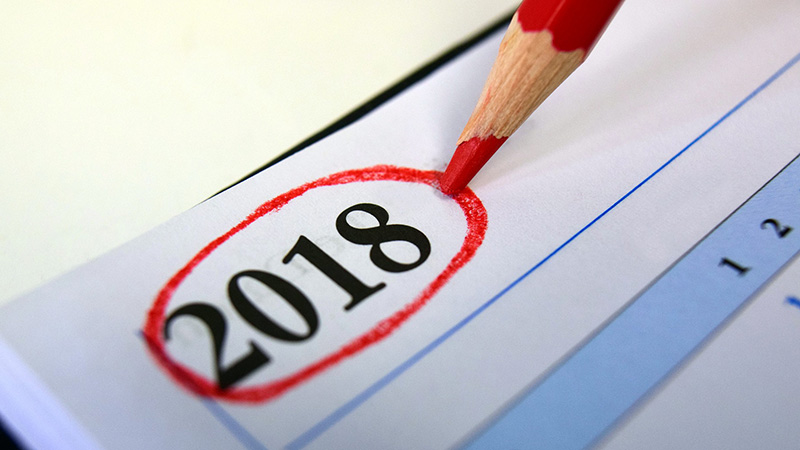 Milliman has released its annual report on the funding status of the 100 largest public pension systems in the United States. This report doesn’t receive a lot of coverage from the media, but taxpayers (and voters) would do well to pay attention.  These large funding pools pay the pension benefits of state workers and serve as a good proxy for the stewardship that elected officials have exercised over the taxpayers’ money.

The 2017 results show some improvement over the previous year as the aggregate funding level reached 70.7% as of June 30, 2016 (the most recent plan fiscal year available).  This increase from 67.7% was to be expected due to the strong performance of the financial markets in the recent past. An even more interesting development, however, is the fact that nearly a third of the plans reduced the interest rate assumptions they use to determine their required contribution amounts. This represents an acknowledgment by leaders that they have projected overly optimistic investment returns for these pools in the past.  Such reductions cause a pension pool’s funding status to decline (due to the time value of money, lower discount rates make future payment obligations larger) and forces the state’s legislative bodies to address the need for increased contributions from the state budget. And, at a time when fewer private sector employees enjoy the benefits of a pension, politicians will have to “swallow hard” before asking their voters for more money for the pensions of their public sector brethren.

So, how do the results look?  Mixed at best………..  While some pension pools like the Wisconsin Retirement System look to be well-funded at 98.2%, there are many laggards.  New Jersey and Illinois taxpayers have some tough times ahead of them as most of their funding levels are in the 30-35% range.  Likewise, the Connecticut State Employees Retirement System sits at 31.7% funded.  Colorado PERA is at 60.4% and the Arizona State Retirement System checks in at 67.1%.   And, keep in mind that the national economy has been solid for several years, so state tax revenues have been relatively healthy for several fiscal years since recovering from the severe 2008-2009 downturn.

And what does all of this mean for taxpayers?  Many will be pleasantly surprised with their 2018 federal income tax situation as the Tax Cuts and Jobs Act kicks into gear.  Initial predictions have a majority of Americans paying less in federal tax levies.  However, they might be wise to bank some of those federal tax savings as their respective state houses may be looking to claw back some of their good fortune.

Is the Correction Over?