NYU is turning the Tables….. 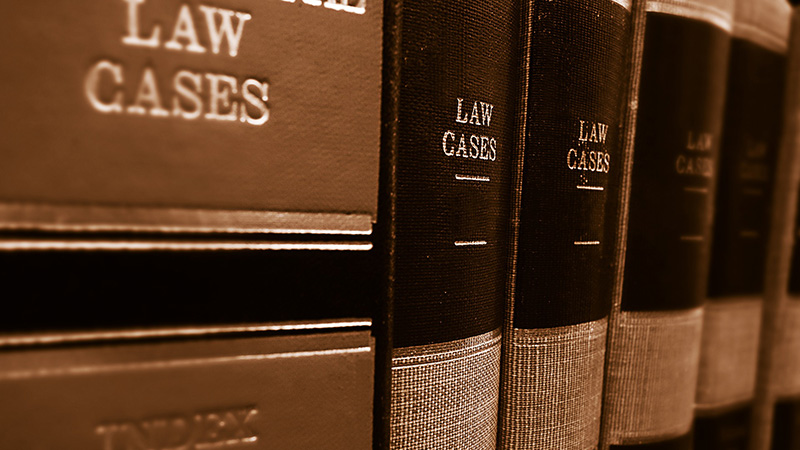 Anyone who follows the world of employer sponsored retirement plans (such as section 401k, 403b or 457 plans) is familiar with the law firm of Schlichter, Bogard and Denton. This St Louis based firm has made a living since the early 2000’s by filing class action law suits against the sponsors (the employers) of such plans alleging violations of the Employee Retirement Income Security Act of 1974.  Generally, the firm finds some disgruntled former employees who have an ax to grind with a former employer and apply for legal status as an aggrieved class.  As with many class action lawsuits, successful pursuit leads to substantial monetary rewards for the law firm representing the plaintiffs.  The firm has gone so far as to place classified ads in newspapers attempting to “troll” for disgruntled employees or former employees who are willing to work with them in pursuing these class actions.

Most of the early class action lawsuits were filed against major private corporations sponsoring 401k plans such as American Airlines, Caterpillar, First Union, Ameriprise, International Paper and Boeing.  However, in the past few years Schlichter Bogard and other firms have set their sights on universities and other non-profits that sponsor 403b plans.  While it must be acknowledged that all of this litigation has improved some aspects of employer sponsored retirement plans, the law firms have reaped far more economic benefit than any plan participants.

However, just like the schoolyard bully who may discover that he picked a fight with the skinny kid who happens to be a black belt in karate, Schlichter Bogard may have done something similar in suing New York University over their 403b plan. Besides successfully defending themselves against the class action lawsuit (Sacerdote, et al vs New York University) the fiduciaries of the NYU plan have filed a counter suit alleging (1) There were four different bases on which the court could sanction the workers and their attorneys for “frivolous and vexatious conduct”. (2) The workers’ attorneys should be held liable for the costs of NYU’s motions to dismiss the suit. (3) The court could also use its inherent authority to sanction the workers and attorneys because the court had already found their claim was “without a colorable basis and brought in ‘bad faith’” and (4) NYU’s attorneys’ fees could be awarded under ERISA because the alleged improper conduct was willful and in bad faith.  Likewise, NYU argued the award could deter the counsel from bad behavior in other cases.

One has to wonder if Schlichter Bogard plays defense as well as it has played offense…………..

Is this Responsible Stewardship of Public Funds?