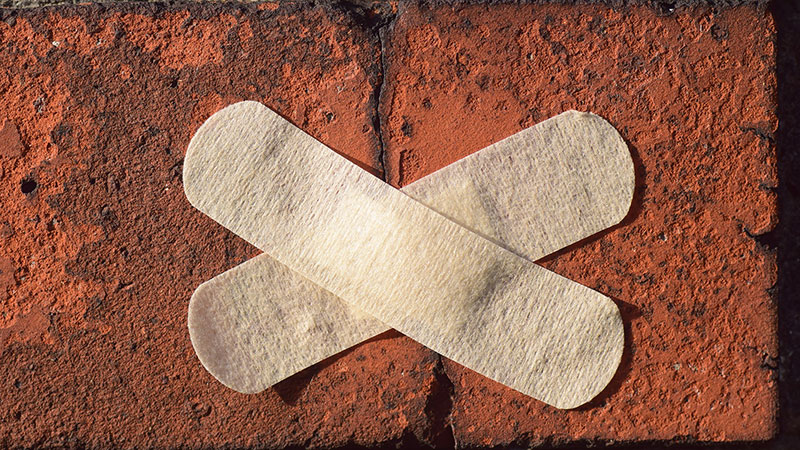 Funding issues for public sector pension plans is a frequent topic on this blog and we, as taxpayers, will be paying for the “solutions” that our elected officials put into place.  Several states have frozen or discontinued their defined benefit pension plans in favor of hybrid cash value pension plans or defined contribution plans, similar to the section 401k arrangements commonly found in the private sector.  Legislators believe they are “stopping the bleeding” with these actions, but are they really accomplishing that?

The National Institute on Retirement Security (NIRS) publishes frequent papers covering this topic. Alaska, Michigan, West Virginia and Kentucky deserve some credit for at least acknowledging that they have a problem, unlike the elected “leaders” in some states which have ignored it, in the hope that it will fix itself.  Alaska closed its traditional defined benefit pension plan to new entrants but that change by itself has actually caused the underfunding to become worse.  Kentucky started placing employees hired after January 1, 2014 into a new hybrid cash value plan and similarly experienced negative financial ramifications.  Why?

Unlike the traditional corporate defined benefit (db) pension plans that were at one time, somewhat common in the private sector, most public sector db plans require contributions from both the employee and the employer.  In this way, they are much like the national Social Security system. The state’s pension administrator managed and invested the pool of combined funds and paid promised benefits to system retirees.   Dan Doonen, NIRS executive director notes, “What’s important to understand is that switching away from pensions starves the plan of employee contributions while the liabilities remain.” In essence, the current contributions by active employees are needed to fund the payments going to current pension recipients. Sadly, that is one of the characteristics of an illegal Ponzi scheme, although funding appropriations from the state and financial returns on the investment pool were supposed to make up any shortfalls.

Michigan closed its State Employees Retirement system to new employees in 1997 with an overfunding of 109% of expected actuarial liabilities.  As of September 30, 2017, the funding ratio had declined to 66.5% and currently the system must operate with six retirees receiving benefits for every one actively contributing state worker.  West Virginia closed its Teachers Retirement System in 1991 and reversed the decision in 2005 by reopening the plan. The legislators have “bitten the bullet” by disciplined appropriations and funding status has improved from 50% in 2008 to 70% in 2018.

So, it appears there are no quick fixes that can eliminate the problem with the legislative stroke of a pen.  Already promised pension benefits will require increased allocations from state budgets, with other needs like roads and education suffering as a result.  This will become increasingly obvious as the clock runs out on states like Connecticut, Illinois and New Jersey.  Many economists are suggesting that with the current administration’s trade spat with China, and an inverted bond yield curve, a recession may be right around the corner.  Pity the poor taxpayer in those states!

Some Good News for Women on Retirement