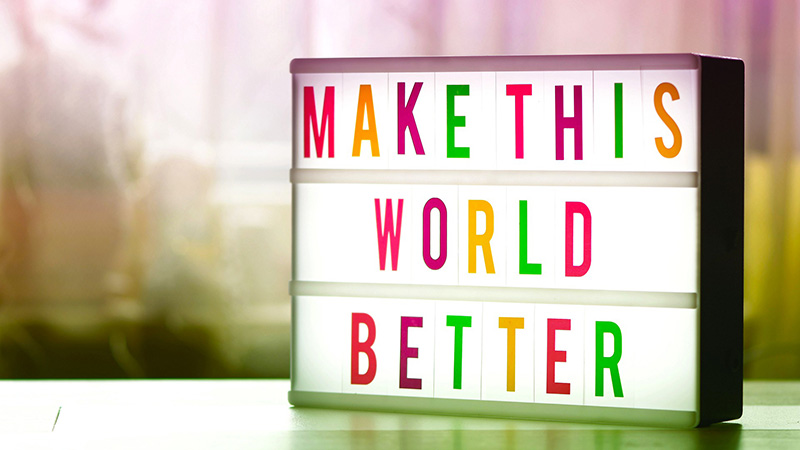 The SECURE Act that was passed in December 2019 has gone into effect and the asymmetry of some of its changes has created a new planning opportunity for IRA owners who have an interest in giving to charities. Prior to this new legislation, IRS regulations mandated that IRA account owners (as well as employer sponsored plans like 401k’s and 403b’s) became subject to the Required Minimum Distribution rules upon attaining the age of 70 ½.   The new legislation increased this age to 72. What did not change, however were the rules for Qualified Charitable Distributions which can still be initiated at age 70 ½.

Qualified Charitable Distributions (QCD’s) came into existence with the Pension Protection Act of 2006.  IRA owners have used them to benefit charities while also reducing the tax impact caused by having to satisfy RMD rules.  In a nutshell, IRA owners who are older than 70 ½ are permitted to distribute up to $100,000 annually from their IRA directly to a qualified 501c(3) charity. Doing so, counts against the IRA owners’ Required Minimum Distribution amount, yet the sum does not have to be included in the taxpayer’s reported income. In this way, tax dollars are saved because without the QCD, reportable income would be higher. This strategy became particularly important after the 2017 tax act doubled the standard deduction. Many donors lost the income tax benefits of their charitable actions because they lacked enough itemized deductions in total to exceed the higher threshold. Using a QCD essentially accomplished the same tax benefit that itemization of charitable deductions had previously provided.

As noted earlier, the eligibility age for QCD’s was maintained at 70 ½, despite the increase in the RMD age. This disconnect provides a 1 ½ year window for those who may be concerned about the size and tax impact of their future Required Minimum Distributions. Previously, Roth IRA conversions were the only effective solution, even though they accelerated the income tax due. Now, the overall IRA balance can be “trimmed” via Qualified Charitable Distributions starting at age 70 ½ which may possibly (depending on investment results) result in lower Required Minimum Distributions starting at age 72. It must also be stressed that this strategy can only be applied to IRA’s and not to account balances held in 401k/403b’s because the employer sponsored plans do not have provisions for QCD’s.