Do People Really Vote With Their Feet? 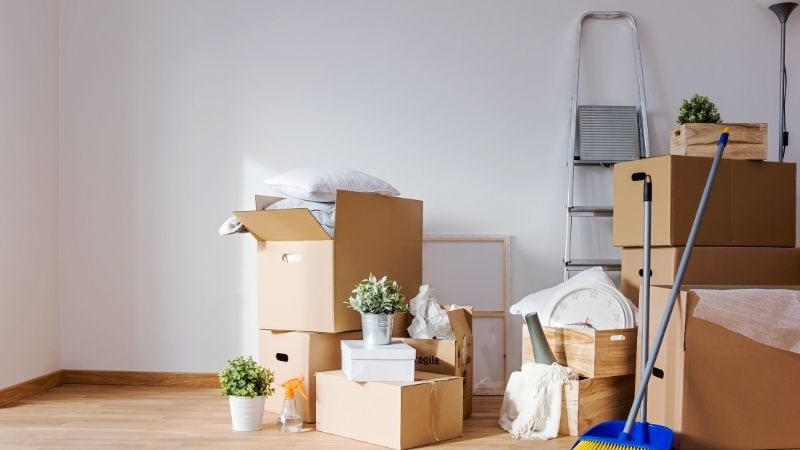 Conservative politicians often claim that migration patterns within the United States are influenced by the taxing policies of the various states. If this claim were true, people would be expected to be leaving higher tax states and they would be losing population. Conversely, lower tax states would be gaining population as the number of people moving in would exceed the number moving out. Is this true?

Last week’s blog posting noted several states such as New Jersey, New York, California and Illinois among the top ten states when it comes to the highest lifetime taxes paid by their average resident. A recent survey by Redfin.com appears to validate the conservative politicos’ claims. Redfin analyzed estimated 2013-2020 migration to and from the contiguous 48 states (Alaska and Hawaii were omitted by Redfin as being “extreme outliers” in terms of migration patterns).  They determined that for “lower tax states”, four people moved in for every person who left. For “higher tax states” 2.5 people left for every person who moved into the state.

Nevada is among the lowest tax states (6th by Redfin ranking) and the Silver State had nine people move in for every person who left. Florida, being judged the 7th lowest tax state by Redfin, gained more new residents than all but four states during this period. South Carolina and Texas, two additional “low tax states,” had in-migration of five people for every individual who exited.

New York, judged the 6th highest tax state, lost eight residents for every person who moved into the Empire State. Illinois and New Jersey were both in the top four for out-migration and likewise make the top ten tax list. California has the highest state income tax rates and is represented in the top ten overall tax list. It was 15th in overall out-migration with three people leaving for every new resident.

Tax burden is certainly not the only factor driving peoples’ decisions on where to live.  Job opportunities, climate, proximity to family, among other things, certainly play a role. Similarly, Redfin only analyzed domestic migration patterns believing international migration to be influenced by a completely different set of factors. Just the same, the political consultants and advisors cannot totally ignore this hard data.

How Do Your State Tax Rates Compare?

Can My State of Residence Affect My Federal Income Tax Bill?
Scroll to top
Subscribe
We respect your privacy.