“Marriage for Love or Money? It May Depend on Your Age.” 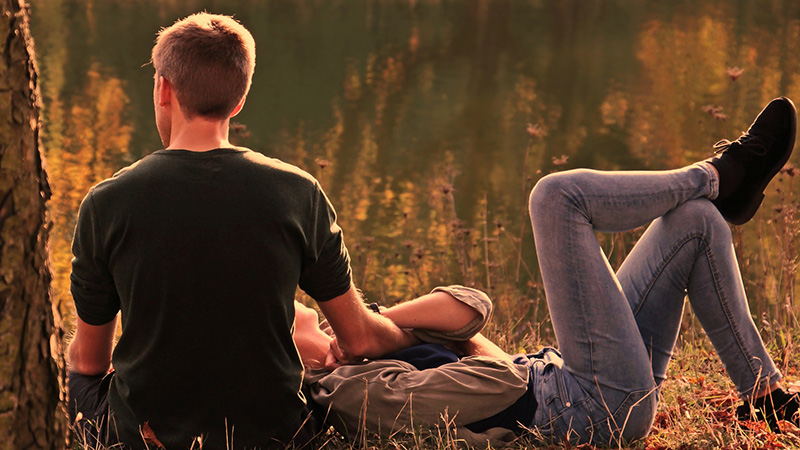 People have debated this question for centuries and many can question whether everybody will express their true feelings on the topic. However, a recent survey by Merrill Edge, a division of Bank of America’s Merrill Lynch, found that one’s answer may depend on age.  Merrill Edge asked over 1,000 people aged 18-40 a series of questions concerning their motivations for matrimony. The respondents had investible assets of between $20,000 and $250,000.

A majority of the entire group (56%) stated that they wanted a partner who provided financial security more than “head over heels love” which was the motivation for 44%. Generation Z (born between 1996 and 2010) placed a higher priority on “love” and was the only survey group to do so. Gender did not result in a variance within the total group as 57% of women and 54% of men chose financial security over “love”.

Abby Rodman, a psychotherapist in Boston described the age-related circumstance as “somber maturity”. “Today, both genders are closing in on 30 by the time they tie the knot. If they’ve already experienced a long term, ‘head over heels’ relationship before marriage, they’ve also learned that those crazy in love feelings do subside over time.”

“Not being financially secure” may also be a factor in choosing to get married at all. For respondents with incomes less than $30,000, 47% cited their financial circumstances as a major reason they are still single. For those with incomes between $30,000 and $74,999, the figure fell to 40% and it was only 21% for the respondents earning more than $75,000 annually.

We Need to Communicate Better