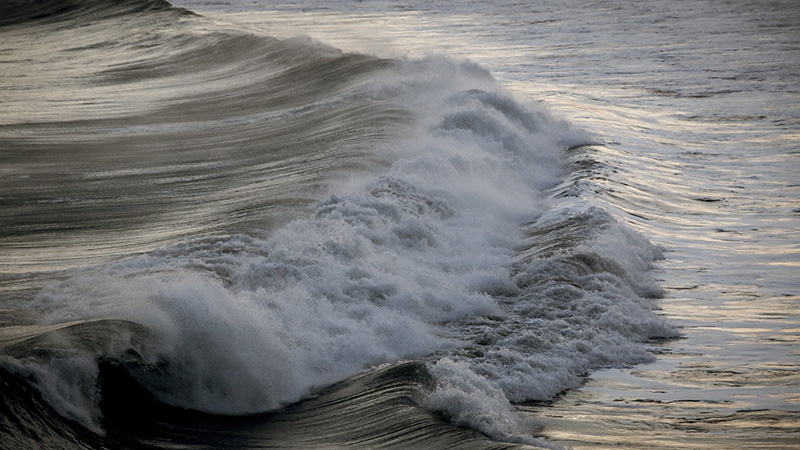 The U.S. stock markets have been relatively calm over the past few years when viewed on a day-to-day basis.  On most days, the net change in the market measures such as the Standard & Poor’s 500 or the Dow Jones average has been 1% or less.  Investors must keep in mind that such lack of volatility is the exception rather than the norm.  Complacency can cause people to “over-allocate” to equities and underinvest in bonds, believing they don’t need as much exposure to the stabilizing effects of fixed income securities.

So, stock market investors need to “develop the stomach” to tolerate such volatility without panicking.  After all, the worst thing one can do is to abandon their long-term plan by selling at a market bottom.  Rather, stock market participants need to understand their own temperament and avoid an over-commitment to equities.  Many people find that translating % changes into actual dollars can be helpful.  Perhaps it’s easier for us to assess our possible reaction when faced with an $8,790 one day loss (Sept 28, 2008) on a $100,000 S & P 500 mutual fund holding.  Likewise, it helps to remember that the same $100,000 investment into such a mutual fund has the potential to produce a one day gain of $11,580 (October 28, 2008).

A Little Knowledge Can Be Dangerous