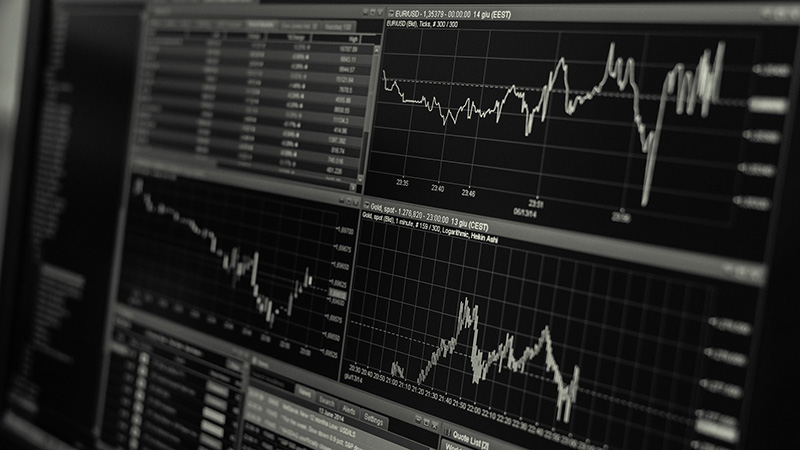 Passive investing has become increasingly popular and, for good reason.  The “passive” investor makes a conscious decision not to attempt to outperform a market benchmark such as the Standard and Poor’s 500 stock index.  Rather, the “passive” investor places their money in a fund that is managed so as to mimic the relevant index as closely as possible.  This (usually) low cost approach is in contrast to the “active” investor (or fund manager) who tries to select the most promising investments from a particular market segment and avoid investing in those that they expect to underperform.  Passive investing is an acknowledgement that “beating the market” after expenses is rather difficult and recognizes that a majority of active managers fail to beat their relevant benchmarks in most calendar years.

It’s important for passive investors, however, to learn about the methodology used to construct the index that is being used as the benchmark for their fund.  Many are weighted by market capitalization which means that the most valuable companies (highest market capitalization) would have the greatest weighting in the index.  This has a certain appeal for a stock index as an investor seeking to mirror the entire U. S. stock market for instance, would expect a much heavier weighing from Apple, Microsoft and Johnson & Johnson than from a company 1/100th of their size.

Market capitalization in a bond index fund, however, may have an undesirable effect.   The most heavily weighted components of a particular bond benchmark are the entities that have issued the most debt.  Excessive debt leads to problems in the institutional world, just as it does in a household.  For instance, a common benchmark for total bond market index funds is the Barclays Aggregate.  Over 50% of its composition is U.S. Government (and Federal Agency) debt, since Washington DC is the largest borrower on the planet.  So, while this same entity is currently considered the most credit-worthy borrower, one has to wonder if a borrower with over $20 trillion of debt (and growing) will continue to be as credit worthy in the future.

In the corporate bond world, the low interest rate environment of the past ten years has spawned a similar concern.  “Investment grade” bonds are issued by corporations which are believed to have a greater degree of credit worthiness than weaker borrowers.  Non-investment grade bonds are commonly referred to as “junk” bonds, since these borrowers are expected to have more difficulty honoring their obligations.  But, at least investors know this when they buy these types of bonds.  Some investors purchase corporate bond index funds (or Exchange Traded Funds), yet are unaware of the changes that have been taking place in the investment grade bond universe during this low interest rate period.

Due to these low rates, many corporations have “gorged” on debt.  According to Morgan Stanley, there is currently $2.5 trillion of BBB-rated corporate debt (the lowest investment grade rating), compared to $1.3 trillion five years ago and only $686 billion a decade age.  McDonalds Corporation has more than tripled its outstanding debt since 2001 and is now rated a BBB+ borrower by Standard & Poor’s.  This is a five notch ratings decline over this same period.  Likewise, other corporations such as General Mills, CVS Health and Campbell Soup Company have financed acquisitions by going more heavily into debt.

So, the bond benchmarks that bond index funds attempt to mimic are not static constructs.  This debt binge may not present a problem for these corporations, but of course, the future is unknown. An economic downturn may render these borrowers much weaker to service their debt, and if so, the holders of investment grade corporate bond index funds may be in for an unpleasant surprise.