Isn’t This Getting a Bit Redundant? 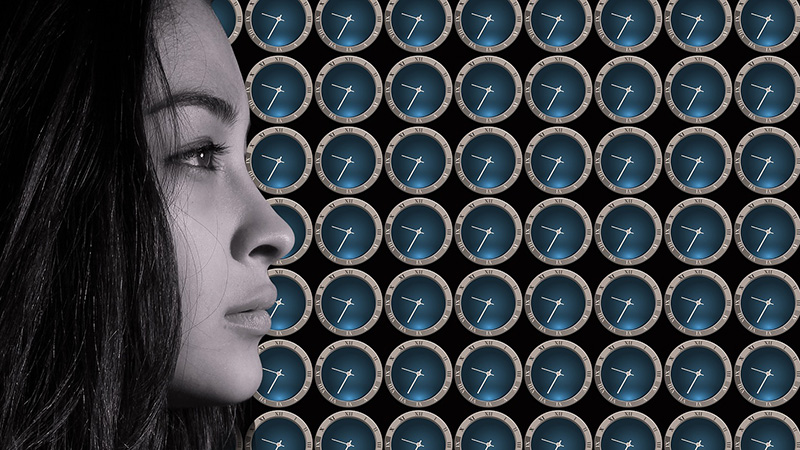 Earlier blog postings (“Government Steps in to Help Us Again”, January 21, 2019 and “Government Mandate to Help Ourselves”, May 2, 2019) pointed out the proliferation of legislative bills and programs that attempt to address the fact that many people in the United States fail to prepare for their own retirements.  Some common threads in all of these approaches are: (1) A mandate or requirement is placed on a private sector employer and (2) A solution to the problem already exists which many individuals simply ignored or decided against using.  One has to wonder if we really need another layer of retirement rules and regulations when it might be better to “fix” the underutilized programs we already have in place.

Congress may be in recess but our legislators are churning out more possible rules and regulations during the state and district work period for senators and representatives. Senator Sheldon Whitehouse of Rhode Island, not to be outdone by his counterparts in the U.S. House and state legislatures, has introduced the “Automatic IRA Act of 2019” (S. 2370).  Employers (not already offering a retirement plan) with more than ten employees who earned over $5,000 in the previous year would be required to set up and enroll their employees in an IRA that would be funded via payroll deductions. Employees could opt out but it is hoped that “inertia” will cause these employees to start preparing for their own retirements by simply staying in the plan.  As is generally the case with these employer mandates, government entities are exempted from the proposed new regulation.

As pointed out in previous blog postings, here’s another example of “legislative coercion” when individual choice failed.  Many small employers with numerous part time employees will chafe at another regulation coming from Washington.  However, at least this bill uses an existing framework—the Individual Retirement Arrangement (IRA) system—–to address a societal problem.  Unlike the state level initiatives, this proposal does not create a duplicative retirement account system and avoids another set of rules and complexities.  Perhaps, Senator Whitehouse deserves some credit for trying to improve something we already have versus adding more layers to our legislative and regulatory morass.