Is More Pressure Building in Our Financial System? 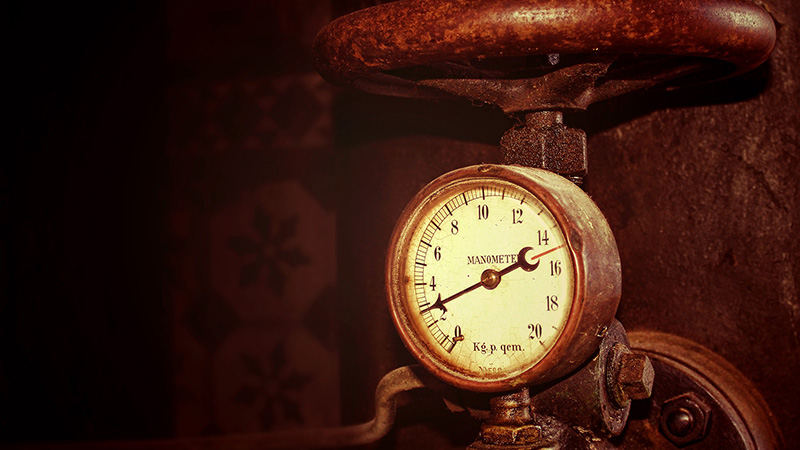 We’ve been monitoring a disturbing debt trend in the US financial system and have commented about it on three separate occasions (May 22, July 17 and September 4) over the past year.  To date, this debt proliferation hasn’t derailed the economic uptrend which we have been enjoying since the end of the Great Recession in 2009.  However, when it comes to anticipating economic downturns, it’s clearly preferable to be early than late.

While previous postings noted increasing levels of personal credit card debt in addition to corporate borrowings, the latest warning signs come from the auto finance sector.  At the end of 2018, more than seven million Americans were 90 days or more behind on their vehicle loans.  This figure represents one million more delinquencies than were seen in 2010, even as we emerged from the worst financial downturn since the 1930’s.  Some economists are dismissing this increase by noting that there are currently more outstanding car loans (which peaked at 17.5 million in 2016) than in the previous borrowing cycle.  However, on a percentage basis, the 2.4% delinquency rate at year end 2018 (New York Federal Reserve Bank data) looks much worse than the 1.5% rate seen in December of 2012.  Further, the delinquency rate among borrowers under the age of 30 has risen substantially.

Further, the size of the average loan has grown in parallel with the average automobile sales price increases observed over the past five years. Average auto loan payments reached $547.75 per month in 2018.  Interest rate increases have exacerbated the problem as the Federal Reserve tries to prevent the economy from overheating.  So, while it does not yet seem that a recession is imminent, there are small cracks appearing in our economic foundation.  With the negative effects of a potential trade war with China and/or the possibility of a chaotic U.K. exit from the European Union looming in the near future, it may not take much to cause these cracks to widen further.

Maybe George Can Do It For Me…

Let George Do It