Is Illinois a harbinger of the future? 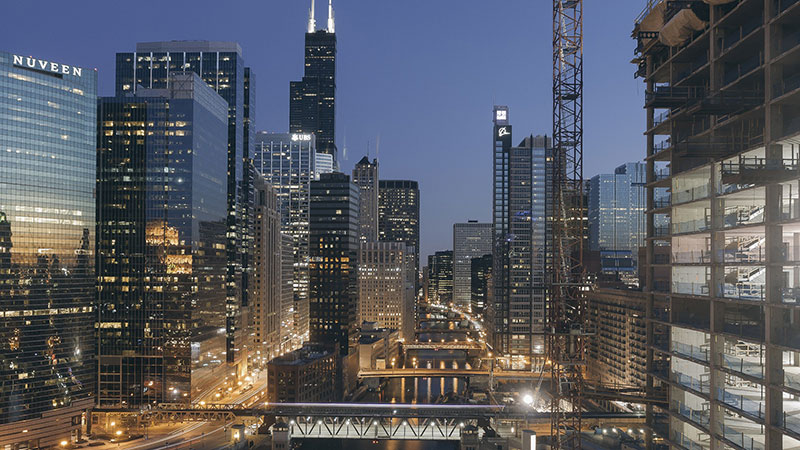 Many states are struggling with enormous unfunded liabilities based on promises made to participants of public pension plans.  Typical recipients of these pensions would be state employees, teachers, university faculty/employees, police, and fire-fighting personnel.  The reasons for the unfunded liabilities are many, including overly generous pension promises, built-in inflation adjustments, underachieving investment returns, and most notably, state legislatures’ collective failure to appropriate adequate contributions as determined by their actuaries.  New Jersey, Connecticut, California are just a few of the states facing these liabilities, but nowhere is the problem as severe as it is in Illinois.

Illinois’ shortfall is $137 billion and growing.  This represents an unfunded liability of nearly $11,000 for every resident of the state.  This pension deficit is four times larger than its debt to general obligation bondholders—a bond debt that is so high that it has earned Illinois a credit rating that is just one notch above “junk”.  Illinois made a $2.9 billion contribution to pensions in 2009 and is projecting an $8.5 billion for 2019.  Even with these ramped up contributions, the actuarial estimate for 2045 is $19.6 billion.

What can they do?  Increasing employee payroll contribution rates is a possibility, but their contributions already average 8% of pay.  This is higher than Social Security’s 6.2% employee contribution.   State income taxes might also be increased to make up for the shortfall, but a recent tax hike from 3.75% to 5% was, as expected, very unpopular. Corporate income taxes are already higher than in most other states and continuing this pattern of tax increases runs the risk of taxpayer flight to neighboring states. In 2016, one household exited Illinois every 4.9 minutes and Illinois is one of the few U.S states which is shrinking in population. Corporate departures would be equally devastating.  Indeed, people do vote with their feet.

Benefits cannot be reduced due to protections in the state constitution and public employee unions have dug in their heels.  Jeff Johnson, President of the Municipal Employees Annuity and Benefit Fund of Chicago, states that members routinely quote State Supreme Court decisions to him, noting that their benefits are protected.

So, what will all of this inflexibility lead to?  No one knows for sure, but the political leaders of other states and their respective voters should take notice.   The solution won’t be painless, but other states can learn from Illinois’ experience.

How much college discussion is appropriate?