Is a U.S. Economic Recession Just Around the Corner? 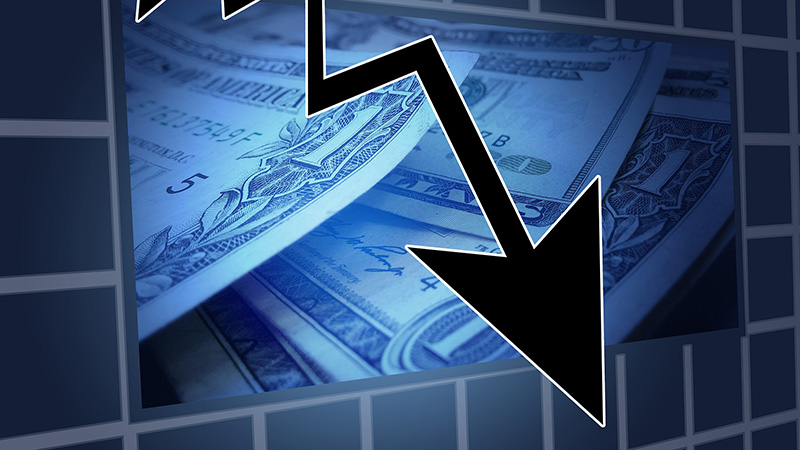 The U. S. economy has been enjoying an extended period of economic growth since the end of the “Great Recession” in 2008.  While the growth rate has been lower than what has been typically seen in post World War II recoveries, it has been growth nonetheless.  And,  even subdued growth is preferable to economic decline.

The U.S. Federal Reserve bank has employed policies to stimulate the economy for most of this period, having only recently raised short term interest rates in 2017-18.  Noting that the initially robust 2018 growth rate had deteriorated near year end, the Fed put the brakes on its rate raising moves. Fed Chairman Jerome Powell stated that he anticipated a more neutral posture in the upcoming months.  The stock market rallied on that news and has flirted with the high levels it attained prior to the sharp pullback in the fourth quarter of 2018.  Recent economic reports may have just tempered that optimism.

On Friday, March 22, it was reported that factory output in the eurozone had declined at its fastest rate in six years and an index of U.S. manufacturing activity had fallen to its lowest reading in two years. Both the stock and bond market’s reacted with stock prices dropping as did bond yields.  The benchmark 10 year U.S. Treasury note’s yield fell to a 15 month low and this is significant because of its impact on the overall shape of the yield curve.

It is normally expected that the yield curve slopes upward.  This means that borrowers pay a higher interest rate to borrow for longer periods than they would pay for shorter periods.  However, Friday’s price/yield changes for the ten year note have upended this normal pattern and continued a “yield curve inversion” that has been taking place at shorter maturities over the past six months.  The three month Treasury yield now exceeds the ten year yield for the first time since 2007.  It has exceeded the level of the two and five year notes for much of the recent past.

Why does this matter?  This type of yield curve inversion has preceded every U.S. economic recession since 1975.  While no economic forecasting tool is 100% reliable, one of the more reliable ones has begun to “flash yellow”.