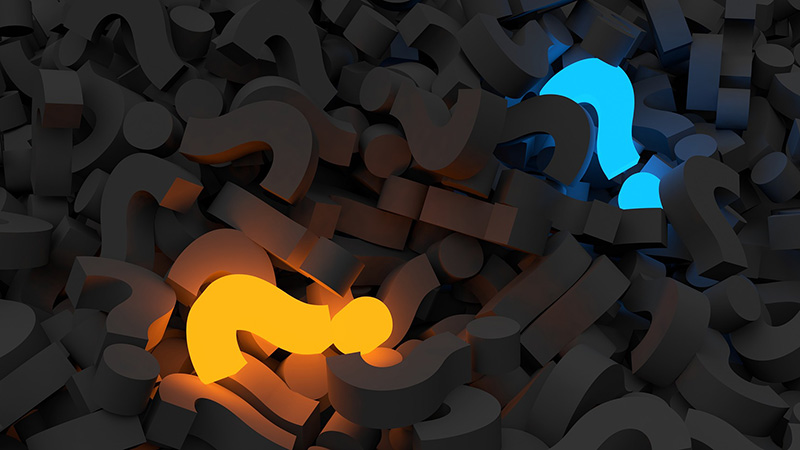 IRA’s are versatile financial tools that provide individuals with the opportunity to save for retirement on a tax protected basis.  However, they are misunderstood by many and because of this, good opportunities go by the wayside. To begin with, the letters “IRA” stand for Individual Retirement Arrangement (as noted by the title of IRS Special Publications 590A and 590B which deal with the topic).  However, 99% of the population, including most investment advisors would claim that the “A” stands for “Account”.  But leaving such semantical issues aside, there are numerous other misunderstandings of greater substance.

Many believe that if they contribute to an employer sponsored plan such as a 401k or 403b, they are prohibited from contributing to an IRA.  Nothing could be further from the truth!  If an individual has “earned” income, they can contribute to an IRA. (In Internal Revenue Service parlance, “earned” income is wage income, compensation from self-employment etc., but not other forms of “passive” income such as capital gains, dividends, rent and royalties).  So, essentially anybody with a job can contribute to an IRA, yet according to Employee Benefit Research Institute only about 14% of existing IRA owners made a contribution in 2015. And, this represented an increase over the 12.1% who did so in 2010!!

IRA’s come in two flavors—traditional and Roth—and their rules probably create much of the confusion.  Traditional IRA contributions may be tax deductible, depending on income and participation in an employer sponsored retirement plan.  However, an individual making millions in employer based compensation (and covered by an employer retirement plan) is still allowed to contribute to an IRA.  He/she will not be allowed to take an income tax deduction for their contributed amount, yet they can still fund the IRA from that earned income.  Likewise, many non-working spouses believe that since they have no wage income, they are precluded from contributing to an IRA.  This person can contribute based on their working spouse’s earned income, assuming that this income is larger than the sum of both spouses’ combined IRA contributions.  Balances in a traditional IRA are allowed to grow on a tax-deferred basis until the Required Minimum Distribution rules take effect at age 70 ½.   Attaining age 70 also comes into play elsewhere, as at this point, contributions to traditional IRA’s are no longer permitted.

With Roth IRA’s there are additional rules but also, additional opportunities.  Eligibility for contributing to a Roth IRA is subject to the earned income requirement and is also limited by overall income level.  However, assuming some personal age and account age requirements have been met, distributions from the Roth IRA are tax free.  Further, eligible individuals can make Roth contributions after age 70 and the Required Minimum Distribution rules do not apply to the original Roth IRA owner.

There are additional rules and details that apply to both types of IRA’s, but unquestionably, they are underappreciated by the general population.  Indeed, several states (Oregon, Illinois et al) have begun to mandate participation (or require an affirmative opt-out) in state sponsored retirement plans created for residents that work for companies which lack a retirement plan.  It’s difficult to accept governmental intervention, however, when such tools as traditional and Roth IRA’s have gone underutilized for so many years.

Falling prices—believe it or not!