Inflation and the Internal Revenue Code 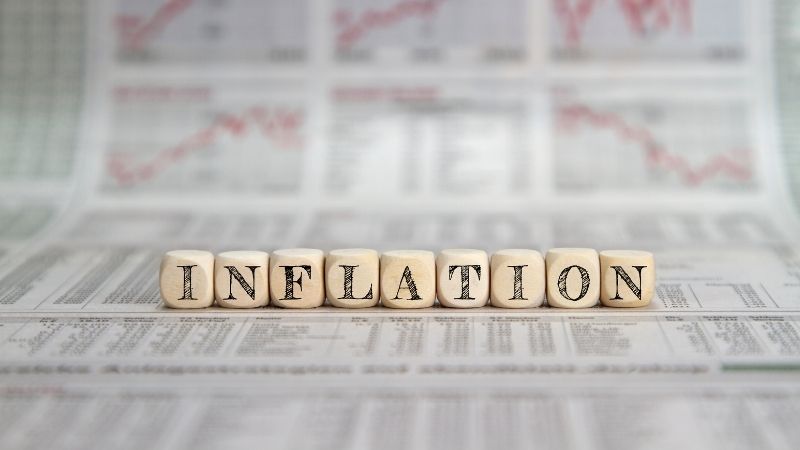 It has been occasionally said that the political class in Washington resides in an alternative universe. This statement is often true as it relates to the Internal Revenue Code, which of course, is the byproduct of the legislation passed in Congress. Inflation is an economic phenomenon by which the purchasing power of a currency erodes over time. It affects all of us, yet Washington sometimes acts as if it does not exist.

The U.S. federal income tax system dates back to 1913 but the tax brackets were not indexed to inflation until the Economic Recovery Tax Act of 1981.  Failing to index tax brackets means that inflation causes the government’s revenue to increase over time (assuming positive inflation, which is the norm) even though Congress has passed no new tax legislation. The voting public was apparently unconcerned with this for many years but the elevated inflation rates of the 1970’s made this painful development apparent to all.

Despite this increased awareness, inflation adjustments are not uniformly incorporated throughout federal income tax policy. A classic example of this is found in the rules for determining the taxation of Social Security benefits. The levels of income where taxation of Social Security begins ($25,000 for single taxpayers/$34,000 Married Filing Jointly) have been unchanged since their introduction in 1983. Obviously, $25,000 does not buy as much as it did 37 years ago so the net effect is a continuous “stealth” tax increase. Yet, the current crop of politicians does not have to explain and defend any of this type of tax increase to the voters.

Fortunately, some provisions in the tax code are adjusted for inflation. The maximum annual contributions allowed for IRA’s languished at $2,000 for over twenty years, but modifications introduced during the George W. Bush administration changed this. This limit is currently $6,000 ($7,000 for those over age 50) and it is periodically increased when the cumulative inflation effects exceed $500.

Perhaps the greater question is “Why isn’t this done consistently throughout the IRS code?” Supporters of government might claim that these circumstances are merely oversights. Cynics would argue that this is intentional and that the politicians “hope the voters won’t notice.” Both sides would probably agree, however, that our income tax code is overly complex.

“How Do US Tax Revenues Compare to the Rest of the World?”
Scroll to top
Subscribe
We respect your privacy.