Income Shifting and the “Kiddie Tax” 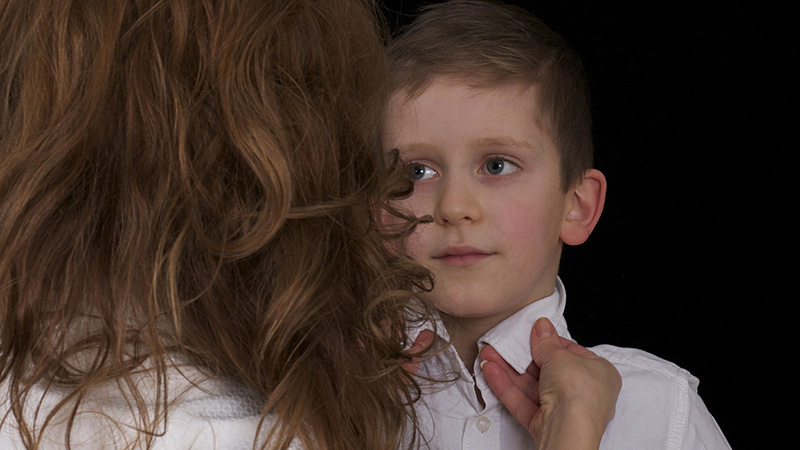 Tax planning practitioners and the IRS have been waging war since the beginnings of the U.S. Federal Income Tax system under the Woodrow Wilson administration. The planners develop a strategy to reduce income taxes based on a certain interpretation of the Tax Code and the IRS issues Special Publications, Revenue Rulings and other documents to clarify Congress’ intent.  Often, the Tax Courts become the final arbiter.  For years, Congress and the IRS have discouraged strategies that shift income from a higher tax bracket parent to a child who would most likely be in a much lower bracket.  The so-called “kiddie tax” was levied on a child’s “unearned income” (such as interest and dividends, but not wages) under the tax code in effect since the 1986 revisions.  In essence, the unearned income of a child under the age of 18 (or a full-time student under age 24) was taxed at their parents’ highest marginal rate, once the child’s standard deduction had been taken into account.

The recent Tax Cuts and Jobs Act changed everything.  The parents’ marginal income tax rate is no longer relevant.  Beginning on January 1 of this year, a child’s unearned income will now be taxed under the same rates as a trust’s income.  These tax rates are very compressed when compared to the rates applicable to single tax payers and joint filers.  The trust rates and income ranges are as follows:

The steep progressivity of the trust income tax rates definitely affects children with unearned income very quickly.  For tax payers in the highest federal bracket (previously 39.6% but now 37%), there is no real change.  However, for taxpayers below the highest federal tax bracket, the tax rate applied to their children’s unearned income could quickly exceed their own.

It will be interesting to see if the tax practitioners come up with something new.  If anything, these changes materially affect college planning.  Coverdell Education Savings accounts and 529 plans enjoy protection from these rules.  Growth in their account balances is not subject to annual taxation and distributions to cover qualified education expenses of the beneficiary are not taxed at all.  If anything, Congress, has, via the Tax Cuts and Jobs Act, expressed its preferences on methods for saving for education expense.