“I’ll Let the Government Watch Out for Me”… 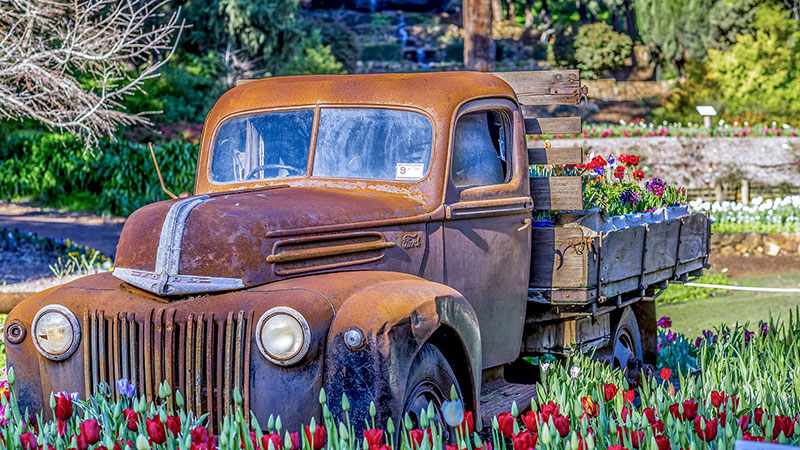 Henry Ford is famous for many things including the quote, “Any man who thinks he can be happy and prosperous by letting the government take care of him, better take a closer look at the American Indian.”  And while an “every man for himself” approach is clearly not the solution, we taxpayers have a right to question how efficiently the resources we provide are being utilized by the government.  Proponents of expanded government programs correctly point to the Social Security System as an example of a successful social program that has reduced the degree of abject poverty among seniors.  Just the same, the trustees of this program have been forecasting its impending insolvency for decades, yet our center of government in Washington has to date, done nothing.

Still another dismaying example of questionable government competence has been uncovered by the Social Security Administration’s own Inspector General.  Social Security Administration policy states that its employees must explain the advantages and disadvantages of filing an application and the relevant  considerations so that the claimant can make an informed decision.  Note, that this policy only calls out the requirement to cite the issues to consider and in no way are SSA employees required to provide advice.  Widows and widowers are a very vulnerable claimant group, so the analysis focused on the SSA’s performance in this area. How have they been doing at this most basic of customer service functions?

The Inspector General’s sample reported that 11,123 beneficiaries were eligible for higher benefits but were not made aware of those possibilities.  The misinformed filings resulted in an underpayment of $131.8 million to beneficiaries aged 70 and older with an additional annual underpayment of $9.8 million for claimants under age 70.  The IG’s report stated, “We did not find any evidence in the agency’s automated system to support the claimant’s decision to elect to file for retirement benefits as required.”  SSA policy requires its employees to electronically document when unfavorable filing decisions are made but the IG found no evidence that this was being done.  The report further found that SSA had no system in place to alert employees as to when delaying benefits was in an applicant’s best interest. When one considers that the Social Security system paid its first monthly retirement benefit on January 31, 1940, it’s not unreasonable to conclude that they’ve had ample time to put effective tools into the hands of their employees

There’s no substitute for being educated and informed. Once again, it’s been proven that “no one will care more about your finances than you”.

“The Pay May Not Be So Great, But You’ll Live Longer!”
Scroll to top
Subscribe
We respect your privacy.