“How Do US Tax Revenues Compare to the Rest of the World?” 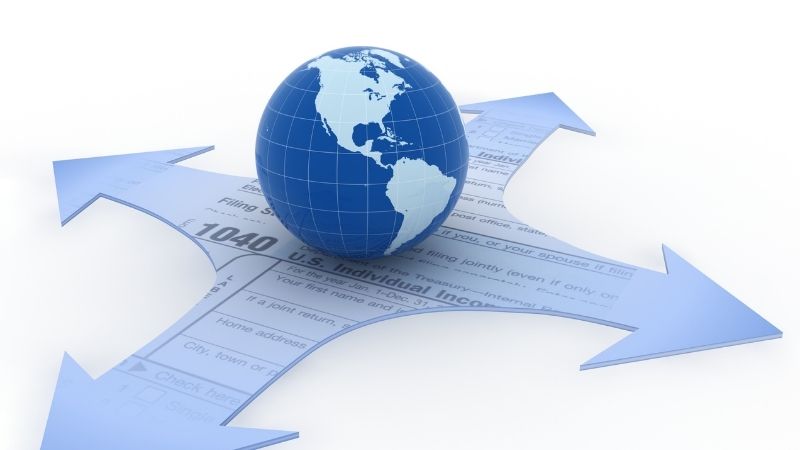 Many people live their lives without wondering if things are different elsewhere. Still others realize that the “world is a big place” and that circumstances and living standards can be very different in other countries. This second group will be interested in a recent analysis completed by economist Christina Enache. Ms. Enache compared government revenue sources in the United States to the typical country within the Organization for Economic Cooperation and Development (OECD). The OECD, founded in 1961, consists of 37 primarily European countries plus the United States. Included as members are Germany, France, the UK, Israel, Norway, Italy, Chile, Japan, South Korea, Canada and Australia among others. Some countries such as China are non-members but maintain working relationships with the OECD.

In the United States, federal, state, and local individual income taxes are the largest source of government revenues. For 2019, (the most recent year with data), they represented 41.5% of total U.S. governmental intake. This is in sharp contrast to the OECD average, where typically only 24% of government revenues come from this source. One partial explanation for this difference is the fact that more than half of business income in the U.S. is reported on individual tax returns. Conversely, government entities in the United States rely much less on consumption taxes (primarily sales taxes), obtaining only 17.6% of their receipts via this source. OECD countries depend very heavily on their Value Added Tax schemes which provide 32.3% of government receipts. In the United States, these consumption taxes are primarily collected only at the state and local levels.

Corporate taxes have been a frequent U.S. news topic recently but in 2019, they only generated 3.9% of government revenues. This was a drop of 1.9% from 2017 when the Tax Cut and Jobs Act lowered US corporate rates. OECD corporate taxes typically represented 9.6% of government receipts but direct comparisons may be difficult. The US taxes distributed corporate income (dividends) a second time at the individual level, which may not be the case in every OECD country.

Several ironies arise when this data is put into a societal context. Consumption taxes are considered the most regressive of tax forms because the poor and wealthy pay identical rates. However, it appears that the social democracies of Europe long admired by liberals rely on them extensively to fund their generous social safety nets. Likewise, the current administration is proposing a restoration of corporate tax rates to 2017 levels to fund billions in proposed spending. However, the 2017 rates only created 1.9% additional government funding so one has to wonder how that small increment can pay for so much additional spending. As usual, no one at the electoral podiums ever points this out, preferring to hope that we won’t notice the inconsistencies.

Inflation and the Internal Revenue Code