Hit Them While They’re Down 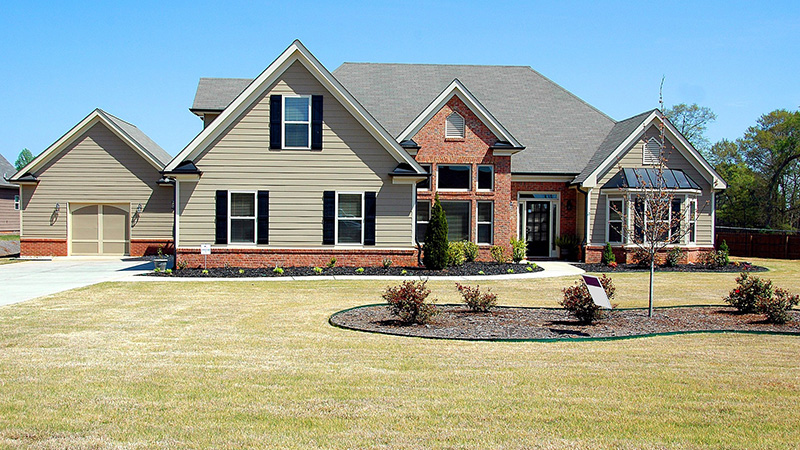 Much has been written about the new rules for individual tax payers under the Tax Cuts and Jobs Act passed in late December.  In particular, the new rule which limits the itemized deduction of property taxes and state/local income taxes to a total of $10,000 per return has incurred the ire of politicians and taxpayers alike in high tax states such as New York, New Jersey, Connecticut and California.  This change has pundits predicting a decline in real estate values in these areas in addition to an increase in net migration from New York to Florida and California to Nevada.

Another limitation to permissible deductions which has attracted far less media coverage is concerned with corporate expense deductions.  Starting in 2018, businesses can no longer deduct all of the interest they pay on their borrowings as they had been allowed to do in the past.  Interest deductions for these entities will now be limited by a formula which essentially caps their tax benefit at 30% of their taxable income.  Legislators envisioned this limit as a way to pay for the reduced general business (corporate and pass through) tax rates on overall profits.

What will the long term impact of this change be?   One can speculate that these new rules may severely damage the business prospects of highly leveraged companies.  Common sense suggests that organizations that borrowed heavily were already considered “high risk” and as such, paid higher rates of interest on their borrowings.  Now, they’ll be limited in the amount of this interest that they’ll be allowed to deduct.  So, their “junk bonds” may become even riskier and their stock prices may suffer as well.  Some members of Congress often rail against the government “picking winners and losers” in our economic system.  However, by passing this tax bill, they may have inadvertently done exactly that……….