Will the Last Person Leaving Turn Out the Lights….. 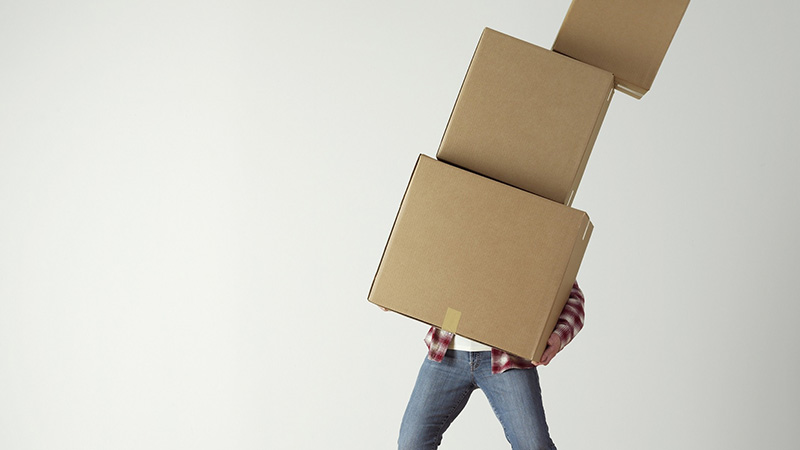 The following is a word for word replication of an article written by Gary Shilling for Financial Advisor Magazine (online version).  Mr. Shilling is an author and investment consultant based in New Jersey, and after reading this, one has to wonder if Mr. Shilling is planning a move at some future time.

“The U.S. Tax Cuts and Jobs Act enacted at the very end of 2017, which limited the deduction of state and local taxes to $10,000, has focused attention on the vast differences among municipal levies. It also provided an incentive for high earners to leave high tax states such as New York for lower tax climes including Florida and New Mexico in a trend that will only intensify.

From 2011 through 2015, New York was among the top three states exited by millennials, and more Americans are moving out than moving into the Empire State. New York faces a $2 billion tax shortfall and will, no doubt, speed the exodus with higher taxes on those remaining. Under Mayor Bill de Blasio, New York City’s spending has risen 20 percent this fiscal year to $61.3 billion. Pension obligations are up $1.2 billion from four years ago to $9.5 billion annually, the Wall Street Journal reported, with more to come due to new municipal union contracts.

This strategy of tax increases that encourage taxpayers to leave is the government equivalent of a private sector firm raising prices when its products are already overpriced. New Jersey incurred a major tax hole when a high-profile hedge fund manager decamped several years ago, and yet Governor Phil Murphy wants to raise taxes on millionaires.

In government, there is no bottom line watched by shareholders, so there is no incentive to run efficient organizations—as long as voters don’t revolt and the disgruntled taxpayers simply leave for lower-tax venues. Former Indianapolis Mayor Stephen Goldsmith said famously that politicians can go to jail for stealing money, but not for wasting it.

To be sure, state government leaders claim they strive for efficiency, but if they did, wealthy states with high incomes per capita would have low tax rates. Those tax rates applied to large incomes, property values and retail sales would generate ample revenue to cover the costs of efficient operations.

Nevertheless, reality is quite the opposite. Connecticut, with the highest income per capita last year, had a state income tax burden of 10.6 percent, according to the Tax Foundation and Bureau of Economic Analysis. New York, third in income per capita, had the highest state income tax rate, 13.5 percent. New Jersey was fourth in per capita income and had a 9.2 percent income tax rate but a 2.4 percent property tax rate, the nation’s highest, edging out Connecticut’s 2.1 percent rate.

In contrast, Alabama ranked 46th in income per capita and had an income tax rate of 7.4 percent and 0.4 percent for property taxes. Kentucky was 47th in income per capita but taxed its citizens’ incomes at a 4.1 percent rate and 0.9 percent on property. Even if those very blue states where tax and spending is endemic suddenly turned red, taxes will continue to rise because of the tremendous albatross of pension fund obligations. New Jersey has a pension funding gap that equals 42 percent of state gross domestic product and Connecticut’s is 31 percent, according to the Pew Charitable Trust. Many officials, back in the 1990s when the S&P 500 Index rose 20 percent for more for five consecutive years, assumed that rally would persist indefinitely and easily fund the generous pension fund benefits they were exacting.

By 2001, major police and firefighter pension plans nationwide had a median 101 percent of pension fund obligations set aside. Now, those first-responder pensions have median funding of just 71 percent and municipal pension funds in total have a median 78 cents for every dollar needed to cover future liabilities, Pew Charitable Trust figures show.

Furthermore, many state and local officials pushed costs into the future by promising pension benefits in lieu of present wage increases for public employees.

Now the chickens have come home to roost, and new Governmental Accounting Standards Board principles this year urge state and local officials to record all health care liabilities on their balance sheets. The nationwide $696 billion shortfall in retiree health benefits as of 2016, up from $589 billion in 2013, adds to the promised $1.1 trillion in pension benefits. States have just $47 billion in assets to cover $696 billion in health care liabilities.

New Jersey has unfunded pension liabilities of $90 billion, and a bipartisan commission recently recommended scaling back the health coverage and shifting many public employees to a hybrid pension plan in order to keep benefit costs at 15 percent of the annual budget. But that’s very unlikely given the current makeup of the state’s governing bodies. At the current trend, those costs will reach $10.7 billion in 2023, more than a quarter of the state budget.

So, if high state and local taxes are giving you the urge to move, pack your bags and call the movers sooner rather than later.”

Does a Million Dollar Net Worth Make You “Rich”?
Scroll to top
Subscribe
We respect your privacy.