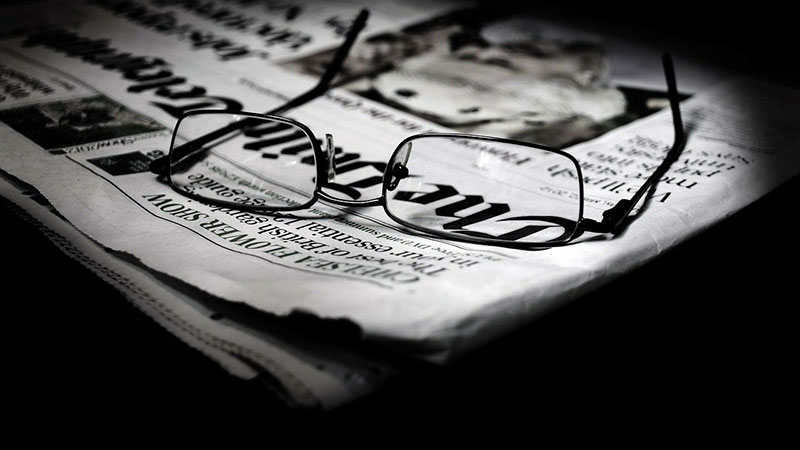 In a broad sense, the term, “social insurance” refers to a system of compulsory contributions to fund government assistance that protects against various economic risks such as unemployment or old age. The first such program designed to fund the living needs of the elderly, was introduced in Germany by Chancellor Otto von Bismarck in 1889. Similar programs were adopted a few years later in Austria and Hungary. Other European countries followed by instituting programs after World War I. It is noteworthy that when introduced, von Bismarck’s program was far from a huge financial commitment on the part of the German Treasury. Initially, Germans could apply for the old age pension at age 70 which was later changed to 65. However, in the late 1880’s Germany, average life expectancy at birth was only about 40 years1.

The United States joined the club in 1935 with the passage of the Social Security Act which was a portion of President Franklin D. Roosevelt’s New Deal. The Social Security system recently celebrated its 85th birthday (August 14) and it established a full retirement age of 65. As seen previously, this wasn’t a substantial governmental financial commitment at the time, as the life expectancy for American men in 1935 was about 582 years. Just the same the Great Depression was having a devastating effect on the elderly with nearly 50% living in poverty at a time when jobs were scarce, even for young and able-bodied persons. Besides addressing poverty among seniors, the Social Security Act also contained provisions for other aspects of economic survival. The Act’s Titles included:

Title Two was the new social insurance program that we now think of as Social Security. Obviously, many changes have been instituted in the past 85 years. Taxes were to first be collected in 1937 and monthly benefits could be claimed by workers aged 65 starting in 1942. Subsequent amendments to the Act in 1939 pulled forward the commencement date of benefits to 1940.

It was a herculean task to register workers and employers by January 1, 1937 and the poorly funded Social Security Board contracted with the U.S. Postal Service to distribute the applications. The local post offices assigned Social Security Numbers (SSN) so there is no record of who received the first one. However, the lowest number assigned was received by New Hampshire resident Grace Dorothy Owen who became SSN#  001-01-001.

Monthly retirement benefits began in 1940. At age 65, Ida May Fuller of Ludlow, Vermont received the first monthly payment check totaling $22.54. Ms. Fuller lived to be 100 and despite having paid only $24.75 into the system, she received a total lifetime benefit of $22,888.92.

Clearly, Ida May Fuller received a sweet deal. But, how was this apparent financial chicanery possible? Regardless of how one feels about government assistance programs, no one can deny that Social Security does not have some elements of an illegal Ponzi scheme. (Of course, since the government makes the rules, it can exempt itself!). Wikipedia defines a Ponzi scheme as “a form of fraud, that lures investors and pays profits to earlier investors with funds from more recent investors”. Ida Mae’s substantial “return on investment” was so generous because in 1940, there were 159.4 workers for every beneficiary. Those workers and their employers were contributing far more than was exiting as benefits, so the largesse was possible and a Trust fund surplus was actually growing every year. However, by 1970, that ratio of covered workers to beneficiaries had fallen below 4.0 and it is now under 3.0. The Trustees of the Social Security Program raise this issue every year with Congress and they also point out that the Trust fund will be depleted by the early 2030’s. All of this has taken place against a backdrop of people living and collecting benefits for much longer than when the program was first conceived. To date, Congress has failed to act.

There are actions that Congress can take to shore up the program’s finances. In 1983, substantial changes were enacted, one of which was to make Social Security benefits taxable at the federal level for the first time. The taxes received under this levy are directed back into the Social Security system to improve its solvency. Other changes such as increases in the 6.2% assessment against employee wages (the same amount is contributed by the employer), or removal/raising of the wage ceiling would have a positive impact. Likewise, rules modifications that reflect our increasing longevity could be implemented. With an election year looming and the 2030’s in the not-so-distant future, it will be interesting to see what changes eventually take place.

3Much other information from the Social Security Administration website, www.ssa.gov

Pre-retirement Considerations Part IV – The Emotional Side Of Retirem...