Pre-retirement Considerations Part IV – the emotional side of retirement 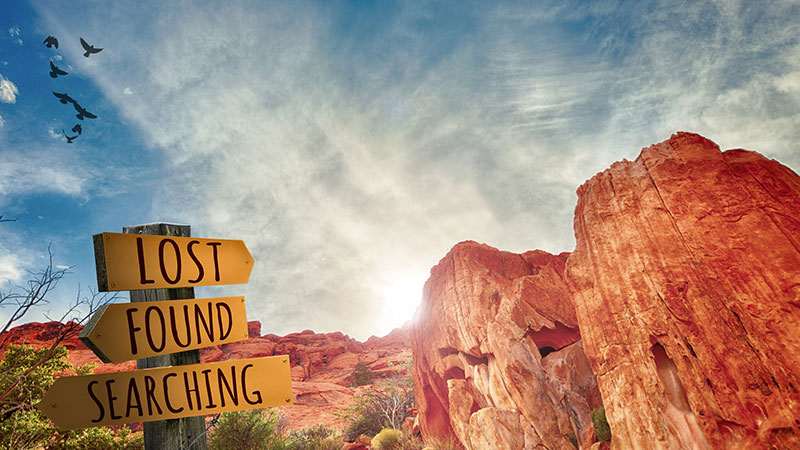 This fourth posting on pre-retirement considerations will depart from the realm of finance and discuss the emotional side of leaving the workforce. Many people believe that adequate financial preparation automatically equals a successful retirement but still others would disagree.  The psychological aspects of modern retirement are being studied in greater depth and financial planning firms are increasingly aware of the need for more than just financial advice.

The concept of retirement has only been with us for a few generations. For hundreds of years in an agrarian society, people worked until they were no longer physically able to do so. Nutrition and medicine were such that their life expectancy was usually only a few years past this point of physical deterioration. This was also the case as the U.S. transitioned to an industrial society. However, our current economic emphasis on services and intellectual value, combined with advances in nutrition and medicine have caused retirements to span decades rather than merely a few years.

Many people identify closely with their work and define themselves by their occupations. These people may struggle in their retirements as they no longer perform in the roles that were such a large element of their self-concept. A wise clergyman I knew was fond of asking, “If I am what I do, what am I when I stop doing it?” Some people report an “emptiness” after the novelty of having so much free time wanes after the first few months. Researchers emphasize the need to develop plans to fill those free hours with new hobbies, volunteer work, increased travel and the launch of a “second act” career being just a few of the many possibilities.

Several financial planners have developed these thoughts in greater detail within their published works. Robert Laura has written several books including, “Three Things No One Tells You About Retirement” and “The Dark Side of Retirement” among others. Dave Bernard wrote, “I Want to Retire! Essential Considerations for the Retiree to Be” and Reid Stone authored, “The Retirement Challenge: A Non-Financial Guide from Top Retirement Experts.” Readers interested in learning more might consider these or other books and articles covering the topic.