Does the 4% rule always apply? 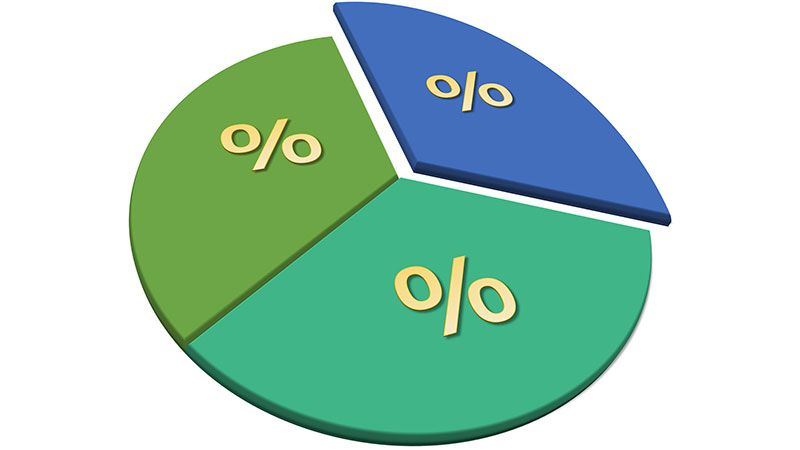 Financial advisors frequently refer to “the 4% rule” when asked about the sustainability of a retiree’s portfolio withdrawal rate.  This rule of thumb is based on the SAFEMAX research originally done by William Bengen in the early 1990’s and is augmented by various similar studies since that time.  Briefly, the rule suggests that as long as the retiree keeps their annual rate of withdrawal at, or below 4%, their portfolio should not be depleted over a thirty-year retirement.

Like nearly all complex research that evolves into a “rule of thumb”, Bengen’s work has undergone some oversimplifications.  The original research was concerned with assuring that purchasing power was maintained during retirement so his original prescription was “start with a 4% (actually 4.3%) initial withdrawal rate and subsequently adjust annually for inflation.”    Thus, the actual sustainable withdrawal rate is slightly larger than a simple 4% (assuming positive inflation).

Another frequently omitted detail from Bengen’s work is the asset allocation that was employed in his research.  Bengen tested a 60% stock/40% bond exposure over the 50 year period from 1926 through 1976.  A more conservative allocation might be expected to experience lower long-term returns and risk fund depletion prior to the requisite thirty year retirement period.  A more aggressive portfolio would most likely attain a higher average return during the period, but a severe market downturn early in the retirement period could be its downfall.  This phenomenon, known as sequence of returns risk, occurs because the early losses of overly aggressive allocation are so severe that there’s not enough money left to benefit and recover when the markets revert to their long-term average rates of return.

Lastly, actual inflation experienced during the retirement period is a major factor for the retiree to consider.  Studies subsequent to Bengen’s work indicated that when the average inflation rate exceeds 5%, retirees should make mid-course corrections to lower their withdrawal rates below 4%.  While 5% inflation is much higher than the average of 3% that the U.S. has experienced over recent times, it is not outside the realm of possibility.  Inflation rates in the late 1970’s hit double digits for a few years, so blind adherence to an unchanging withdrawal rate could present problems should inflation get out of control.