Confusing Impacts of the SECURE Act 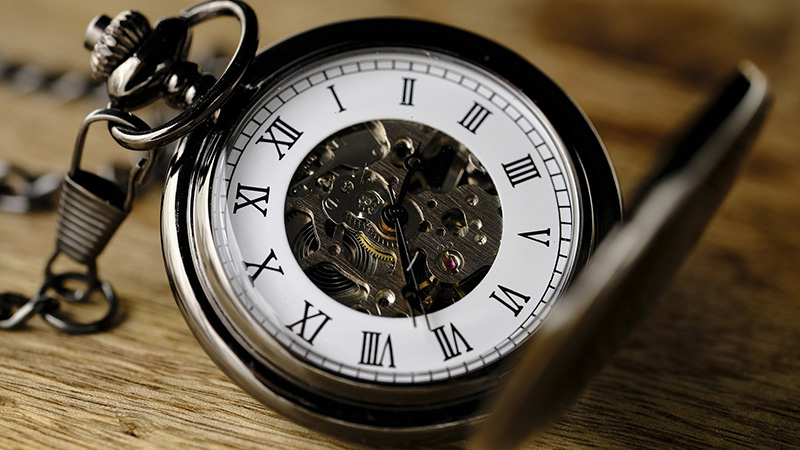 Despite the abundance of impeachment activity taking place in Washington during the fourth quarter of 2019, the U. S. Senate actually found the time to pass some substantial retirement legislation which was subsequently signed by President Trump. The Setting Every Community Up for Retirement Enhancement (SECURE) Act (Ever wonder if there’s a “Deputy Director of Legislative Acronyms” living off our tax dollars in Washington?) has nothing to do with “communities” but does make some substantial changes to the rules affecting our individual and employer-sponsored retirement accounts. These new rules took effect on January 1, 2020. As usual, the changes have also caused some confusion in the U.S populace.

One of the major changes affecting individuals is the increase in the age at which 401k and traditional IRA** owners are forced to start depleting their accounts. Previously, the “Required Beginning Date” for Required Minimum Distributions (RMD’s) was April 1 of the year following the year that the account owner attained the age of 70 ½. Congress noted that life expectancies are increasing and changed the magic age to 72. Some people have misunderstood this change and now believe that RMD’s must begin at age 72. This is incorrect in that the RMD rule change did not affect the definition of “Required Beginning Date”. It is still designated as April 1 of the year following the year that the account owner reaches the magic age—only the magic age changed from 70 ½ to 72. For practical purposes, most people do not wait until their “Required Beginning Date” to take their first distribution because doing so will result in two RMD’s being compressed into the same tax year. This may push the individual into a higher federal income tax bracket, so it is often avoided. However, there may be cases when a taxpayer would benefit from waiting until his/her “required beginning date” and it is erroneous to believe that this is no longer possible.

A strategy that is no longer available however is the “stretch IRA”. Previously, many young non-spousal IRA beneficiaries benefitted by using their longer life expectancies to reduce and delay the amount of the required distribution. In doing so, the beneficiary could also reduce and delay the income tax bill which accompanies every distribution. This strategy is no longer allowed (with a few rare exceptions) with the new rule for non-spousal beneficiaries being that the inherited account must be emptied by December 31 of the tenth year after the death of the original IRA owner.

As noted earlier, these changes have also introduced confusion. IRA owners who turned 70 ½ in 2019 are wondering if they can postpone their distributions until they reach 72. The answer here is “no” as the new magic age only went into effect on January 1, 2020. Hence, these individuals must follow the old rules. Likewise, beneficiaries of inherited IRA’s who were already receiving distributions prior to December 31, 2019 are wondering if they now must follow the ten-year rule. Once again, the answer is “no” as the new rules apply only to deaths of IRA owners that took place in 2020 and later.

** The original owner of a Roth IRA does not have a Required Minimum Distribution obligation during their lifetime.

Not Everyone is Struggling with Defined Contribution Plans