Short Memory at the State Capitol? 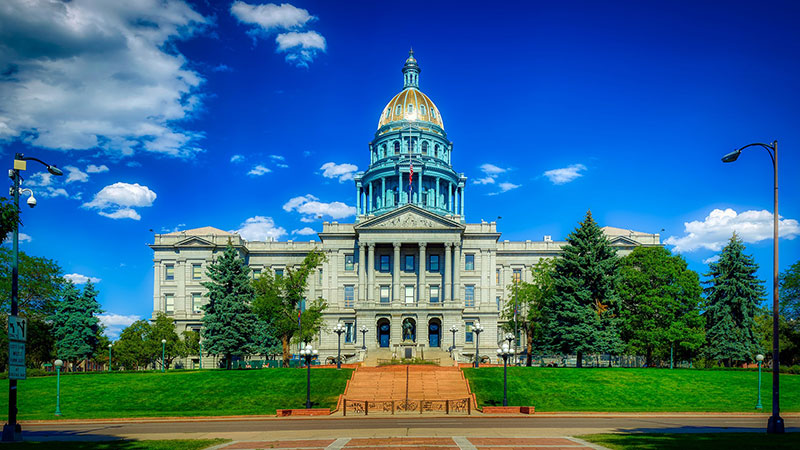 This blog has posted previously (June 9, 2020, May 2, 2019 and January 21, 2019) about state mandates which require small employers to offer employee funded individual retirement plans like Roth IRA’s to their workforce.  Since tax advantaged traditional IRA’s have been available under federal law since 1982 and Roth IRA’s since 1998, these state capitol developments are hardly “blazing new trails.” The only novelty is the element of coercion placed on the employer and the linkage of payroll deduction to the funding of the account, similar to what is commonly done with 401k’s, 403b’s, SIMPLE IRA’s etc. It is also worth noting that nearly every private financial institution currently offering IRA’s allows contributions to be made via regular pre-established electronic fund transfers from individual checking/savings accounts. The previous postings, while applauding any gesture that improves individual retirement readiness in the U.S., question whether these duplicative legislative efforts constitute a good use of taxpayer dollars. Colorado has just joined New Mexico, Oregon, Illinois, California, Connecticut, Maryland and Massachusetts with Governor Jared Polis signing Senate Bill 200 creating the Colorado Secure Savings Program.

One might surmise that these well-intentioned regulations are the creation of legislators and lawmakers who have spent the majority of their adult lives working in the public sector. As such, they may truly believe that there is a governmental solution to every challenge in our society. That can hardly be the case, however with Colorado Governor, Jared Polis. Prior to entering public life, Polis was a serial entrepreneur and made millions (if not billions) from the sale of ProFlowers.com. Surely, he recalls the irritation of burdensome regulation. Likewise, he undoubtedly would have chafed at the idea of a state funded entity offering the same services as one of his businesses. Yet, that is now going to become a reality for the many financial services firms that currently provide individual and small business retirement plans!!

And again, one has to question the effectiveness, wisdom and efficiency of a government-based solution. Oregon has the longest experience with its Oregon Saves Program and “all-in” costs are about 1%–all borne by the investor. Contrast this with Fidelity Investments’ no-fee IRA’s and zero expense ratio index mutual fund offerings. Benefits consultant, Ted Benna, the “father” of the 401k plan, points out that his firm provides retirement plans and similar investment options for 8 basis points as opposed to Oregon Saves 100 basis points. If we’re truly viewing these mandated accounts as long term, 40 year accumulation retirement plans, such differences will compound into huge disparities in terminal balances.

Finally, taxpayers of each state deserve an on-going cost-vs-benefit accounting of the public dollars expended on this effort. The prevailing legislative justification is that many people employed by small firms have little or nothing saved for retirement. Proponents argue that these underfunded retirees will become dependent on, and over stress, the state government’s finances when they are too old to work. It is very early in the evolution of these plans, but Oregon’s first summary report noted an average monthly contribution of $114 and an average annual contribution of less than $1400. They also reported the same “account leakage” experienced by 401k plans as people often drain their accounts when changing jobs. The ultimate questions down the road will be, “Does the state save enough money on future social support costs to justify the current expenditures on the creation and continuing administration of these plans?” and, “Do they do it at a lower cost than committing those same dollars to existing federal programs like IRA’s, and even Social Security?”

What is Long-Term Care?